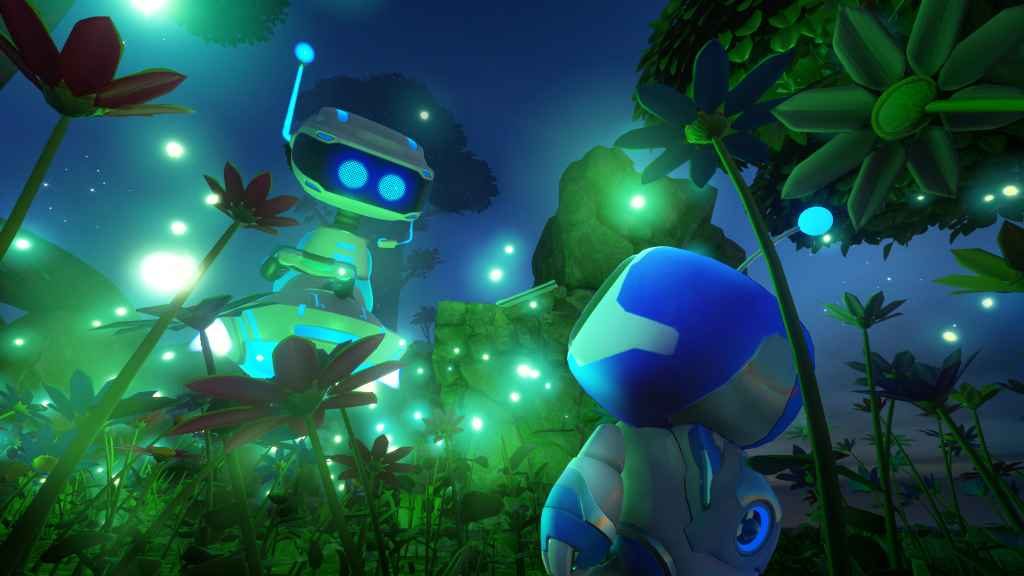 Perfect if you’re looking for something to help while away the final few hours of the working day, or need something upbeat and utterly joyous to distract you during the long, tedious commute home.

“Astro Bot Rescue Mission is a Must Buy”

Like basically everyone who’s played it since the game released in October, we were utterly blown away by Astro Bot Rescue Mission.

Indeed, PSU’s Garri Bagdasarov described it as “easily the best PSVR game to date” in our Astro Bot Rescue Mission review. The blueprint for virtual reality platformers going forward and a must-buy title in every sense.

Unsurprisingly, the game would go on to win best PSVR title in our end of year awards, overcoming the likes of Moss and Tetris Effect. Whilst also securing the runner-up spot in the best platformer category; standing proudly alongside unequivocally brilliant titles like Celeste and the Spyro Reignited Trilogy.

If you have a PSVR headset and haven’t bought it already (for whatever reason), you can grab SIE Japan Studio’s exceptional virtual reality platformer for just £34.99/$39.99 on the PlayStation Store.

There’s also a free demo, should you wish to try before you buy. Chances are, you’ll fall in love with it immediately.