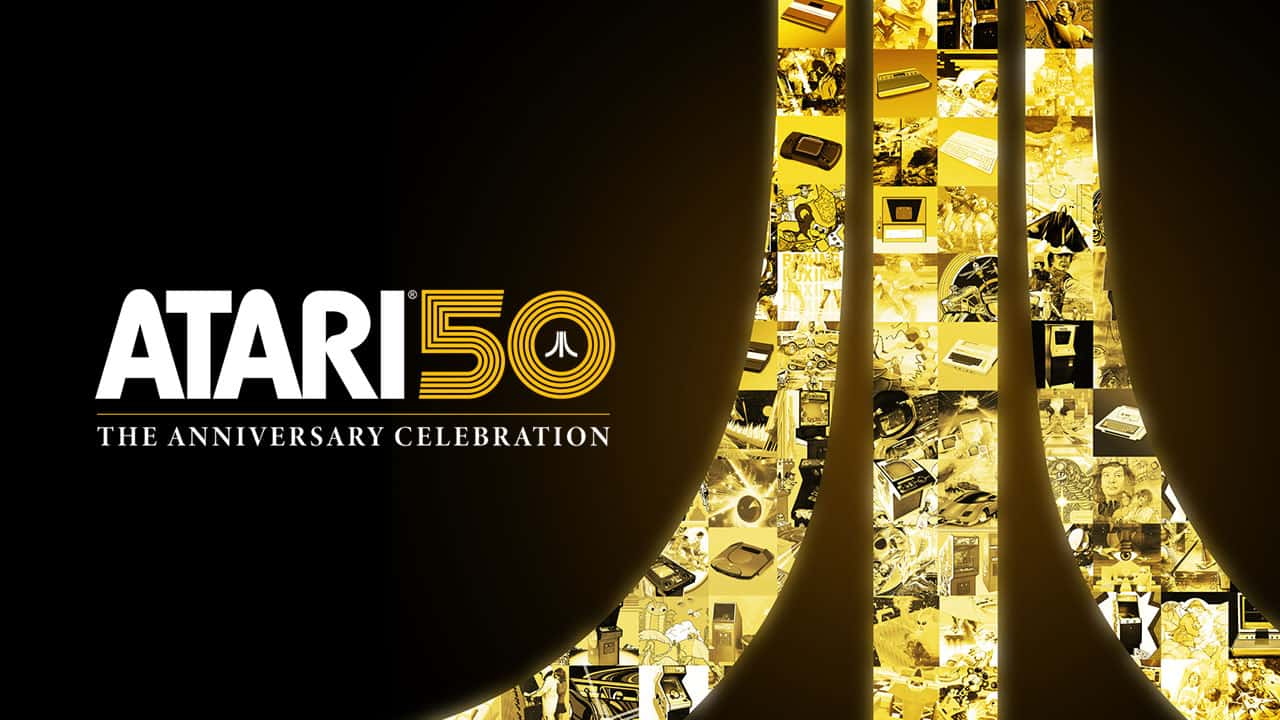 Atari 50: The Anniversary Celebration is coming to PS5, PS4, PC, Nintendo Switch, Xbox Series X/S, and Xbox One in winter 2022, Atari and Digital Eclipse have announced.

The collection celebrates 50 years of the Atari brand is is packed with over 90 games, and will retail for $39.99. The games will all benefit from modern quality of life enhancements, and includes titles plucked from the Atari Arcade, 2600, 5200, 7800, and Atari 8-bit computers, plus the Jaguar and Lynx.

Atari 50: The Anniversary Celebration also offers Interactive Timelines, which offers historical trivia, digital artefacts, video interviews, and even playable games that you can fire up immediately after encountering them in the timeline.

In addition, the collection also offers six new games as part of the Reimagined series that features the following:

Swordquest: AirWorld – Yes, you read that right: After nearly 40 years of waiting, the team at Digital Eclipse has created the fourth and final entry in the legendary Swordquest series, inspired by the design concepts of original Swordquest creator Tod Frye. Who will be the first to solve its mysteries—and finally complete the quest?

VCTR-SCTR – This mashup celebration of the vector era of gaming combines the gameplay from Asteroids, Tempest, and other vector-based arcade classics into a single, continuous challenge.

Neo Breakout – An amazing and addictive two-player competition that combines the best features of Breakout and Pong, with a modern graphic style.

Quadratank – The first new entry in the classic Tank series since 1978 combines features from the original games with four-player fun in team or free-for-all modes.

Yars’ Revenge Reimagined – Howard Scott Warshaw’s masterpiece for the Atari 2600 gets a whole new look—and you can swap between original and modern graphics at any time! Designed by Digital Eclipse studio head Mike Mika, who created the Game Boy Color version of Yars’ Revenge in 1999.

Atari 50: The Anniversary Celebration is scheduled for release in winter 2022 for PS5, PS4, PC, Switch, Xbox Series X/S, and Xbox One.