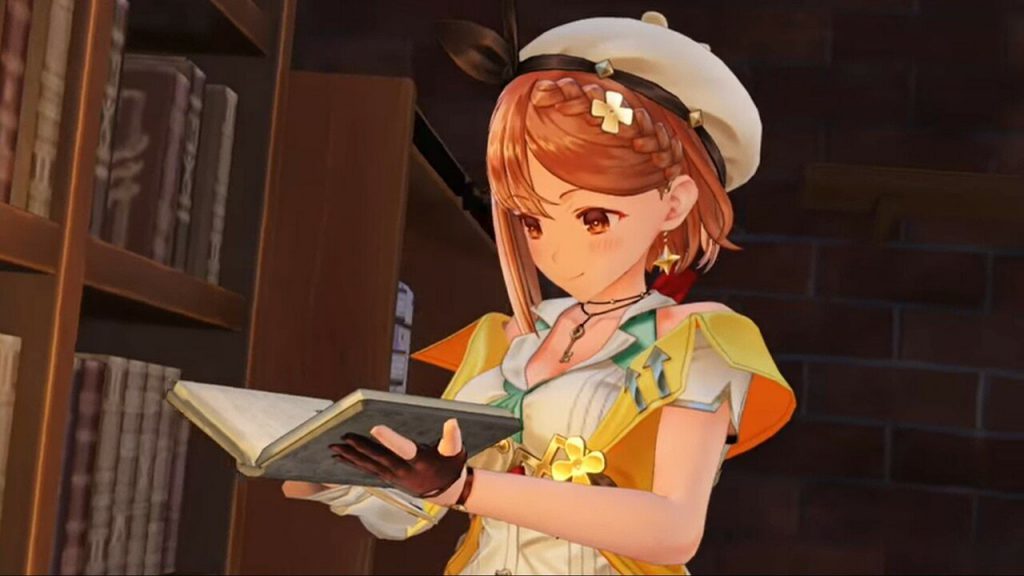 The game was originally announced during today’s Nintendo Mini-Direct and we only have the Japanese trailer so far, but the game will be launching everywhere later this Winter. It is a direct sequel to the first game and more information about the Western release is coming on July 29, including the debut of the first English trailer.

You can watch the debut trailer for Atelier Ryza 2: Lost Legends & The Secret Fairy on PS4 below:

The original game Atelier Ryza: Ever Darkness & The Secret Hideout released back in 2019 and we loved it in our review where we stated “Atelier Ryza: Ever Darkness & the Secret Hideout makes some fundamental changes to the core mechanics that may get under the skin of long-time fans but are welcome for those looking to jump into the franchise for the first time.” You can read the full thing here