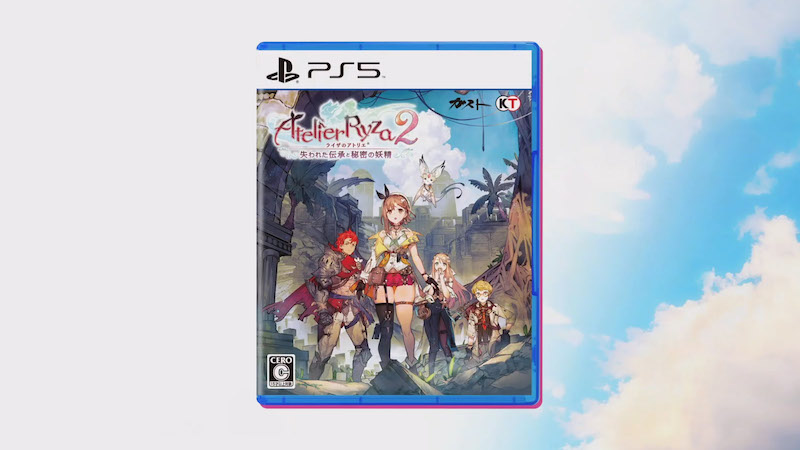 Until then, feel free to feast your eyes on the synopsis for the game and a brand new trailer released at TGS 2020, below.

Atelier Ryza 2: Lost Legends & the Secret Fairy is the newest entry in the Atelier series, and a direct sequel to the hit title Atelier Ryza: Ever Darkness & the Secret Hideout. Ryza returns as the protagonist, making history as the series’ first character to star in two successive titles. Join Ryza and her friends as they take on an exciting new adventure.

《Main Features》
■Ryza returns!
Ryza has grown quite a bit since her last journey and now has her sights set on a brand-new adventure. Join Ryza and her team as they attempt to decipher the mystery of the “Lost Legends.”
Charming new characters will also make their debut appearances, including the mysterious creature, Fi!

■Experience improved gathering, synthesis, and battle systems!
Ryza can now perform many new actions in the field, including diving underwater and using magic ropes to travel between separated areas. These abilities allow Ryza to reach unexpected locations which contain many new items to gather and synthesize.
Utilize several new synthesis systems including the new intuitive “Linkage Synthesis” system which gives Ryza the ability to rebuild items.
Take on your enemies using the “Real-time tactics” battle system,” which is now faster and more thrilling than ever!
Explore every nook and cranny of an expansive new field with even more content than the previous title, along with a host of new dungeons to explore!

《Story Summary》
3 years have passed since Ryza’s secret grand adventure on Kurken Island.
Ryza, the only member of her group to remain on the island, receives a letter from her friend, along with a mysterious request. This inspires her to leave the island and venture out to the royal capital, Ashra-am Baird. However, Ryza is unaware that this will lead to the beginning of an imaginative new adventure involving the pursuit of the mysteries of the ruins surrounding the royal capital.