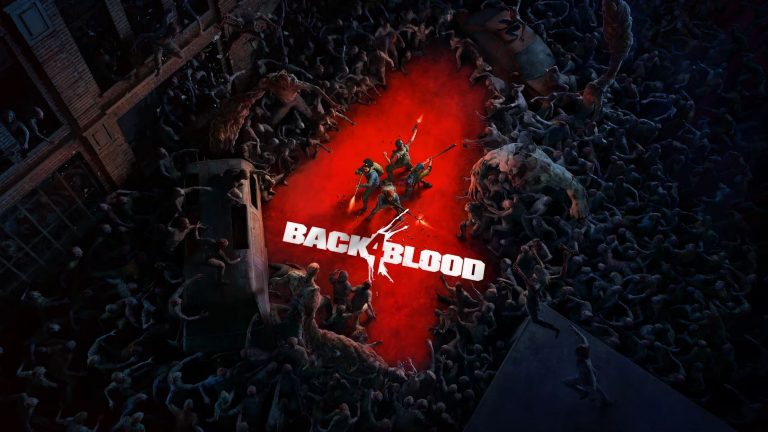 Turtle Rock Studios and Warner Bros. have confirmed that it will host a new Back 4 Blood gameplay showcase this Thursday, December 17. The game is pencilled in for release on PS5, PS4, PC, Xbox Series X/S and Xbox One on June 22, 2021.

The new Back 4 Blood gameplay will be showcased at live at 10.00am on December 17, so make sure you tune in if you’re a fan. Speaking of gameplay, be sure to check out the first batch released just last week.

In case you missed the initial reveal, Back 4 Blood is a zombie first-person shooter with heavy emphasis on cooperative play, and comes from the same team that produced the much-loved Left 4 Dead franchise.

Players can them up with a squad of up to four gamers or go it alone alongside three AI teammates. In addition, there’s support for eight players in online PvP multiplayer matches. Set in the aftermath of the Devil Worm parasite outbreak, Back 4 Blood sees a group of veteran survivors known as the Cleaners battling against the infected Ridden in an effort to reclaim the post-apocalyptic world they now live in.