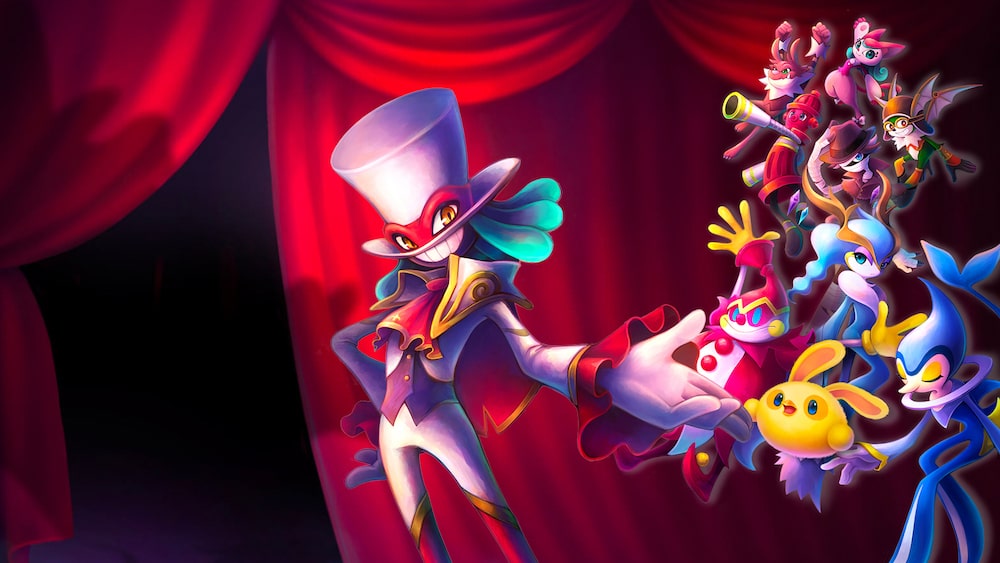 The official Balan Wonderworld Twitter account has announced that a playable demo of the upcoming platformer will be available to download for PS5, PS4, PC, Xbox Series X/S, Xbox One and Nintendo Switch on January 28.

The Balan Wonderworld will allow you to play solo or cooperatively with a friend to get a taste of the game ahead of its launch on March 26, 2021.

If you haven’t been keeping up with Balan Wonderworld, then be sure to have a butchers at the latest trailer here, and feast your eyes on the lovely PS5 box art while you’re at it.

Blaan Wonderworld is currently in development at Balan Company and Arzest, and is the brainchild of Yuji Naka, the creator behind the Sonic the Hedgehog franchise. So, there’s a lot of pedigree behind this one, which makes us all the more excited to play it.