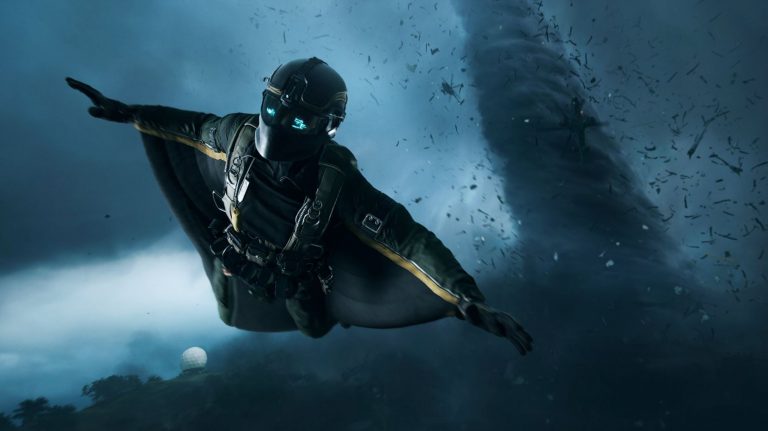 Electronic Arts has moved to deny reports that development of Battlefield 2042 is now in ‘abandon ship’ mode due to a lacklustre launch and rapidly-diminishing user base.

Yesterday, journalist Jeff Grubb claimed that Battlefield 2042 is now down to a skeleton crew to continue post-launch support for the troubled military shooter. Speaking on his Grubbsnax Giant Bomb show, Grubb shared the following info:

This game is basically down to a skeleton crew. It’s down to like the bare bones and those people are specifically just working on the promised additional seasons that the game needs to meet the requirements of the high-end version that it sold.

However, EA released a statement to Eurogamer stating emphatically that Grubb’s claims are “untrue,” adding that “there is a significant team at DICE, alongside our other studios, focused on evolving and improving the Battlefield 2042 experience for all players.”

Battlefield 2042 was released for PS5, PS4, PC, Xbox Series X/S, and Xbox One in November 2021, during which time EA admitted that it failed to live up to internal expectations. Season One, known as Zero Hour, is released today in a bid to keep things ticking over.