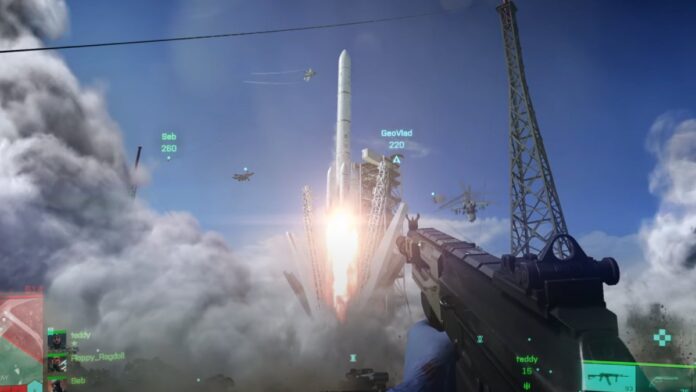 Battlefield 2042 Open Beta: How To Pre-Load It And Be Ready For Launch – The lead up big AAA first person shooters almost always includes a beta test of some sort for players to participate in today, and the next one coming is Battlefield 2042 with its Open Beta beginning this weekend, and this quick guide will show you how to pre-load the beta so you can be ready to play when it launches.

Battlefield 2042 Open Beta: How To Pre-Load It And Be Ready For Launch

The Battlefield 2042 open beta will be available for you to pre-load on October 5 at 12am PT / 3am ET / 8am BT, though its only available to play this weekend to those with early access. If you want to get early access to the game, there are thankfully a few simple ways you can do so.

The easiest is to just pre-order any edition, and then head over to the PlayStation Store once the beta is available to pre-load and hit “Download” so that you can be ready to play right away when it opens up on October 6. If you don’t want to pre-order the full game however, you can simply subscribe to the lowest tier of EA Play, which also grants you early access to the beta.

Battlefield 2042 Open Beta: What To Expect

You can expect to check out one of the new maps in Battlefield 2042, specifically the map Orbital – the one with the rocket ship about that could take off without a hitch or blow up a portion of the map, its a toss up. You’ll be able to play one mode on this map, that being Conquest.

You’ll have the choice between four specialists, all of whom have previously been featured in trailers or breakdowns before. It’s just a small taste of what’s to come in Battlefield 2042, but its sure to be an interesting bite.