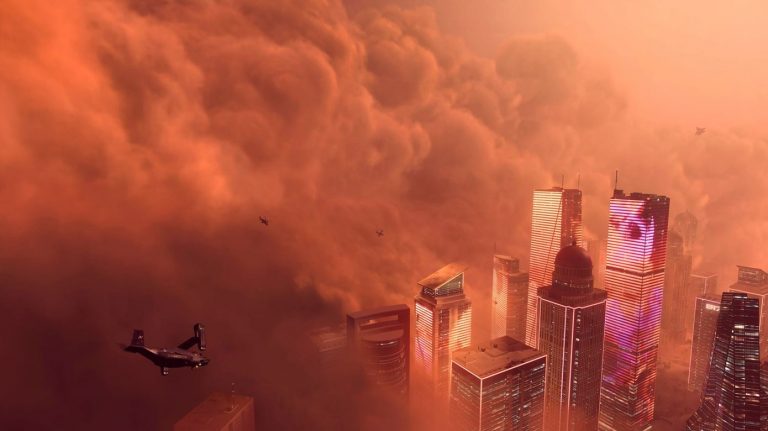 Ripple Effect Studio’s upcoming Battlefield 2042 will clock in at 42.717GB on PS5 without a day one patch, Twitter account PlayStation Game Size has revealed.

Battlefield 2042 pencilled in for release on PS5, PS4, PC, Xbox Series X/S, and Xbox One on November 19, 2021. The game is ditching a traditional single-player campaign in favour of multiplayer battles, which will offer 128 players on PS5 and Xbox Series X/S.

Furthermore, the first-person shooter will also be the first entry in the long-running franchise to feature a non-binary character. DICE has revealed that 120Hz will not be supported at launch, but hasn’t ruled it out for a future update.

If you fancy looking at what the game has to offer in terms of Trophies, you can view the full Battlefield 2042 Trophy list here. In addition, have a gander at some of the game’s Specialists while you’re at it.