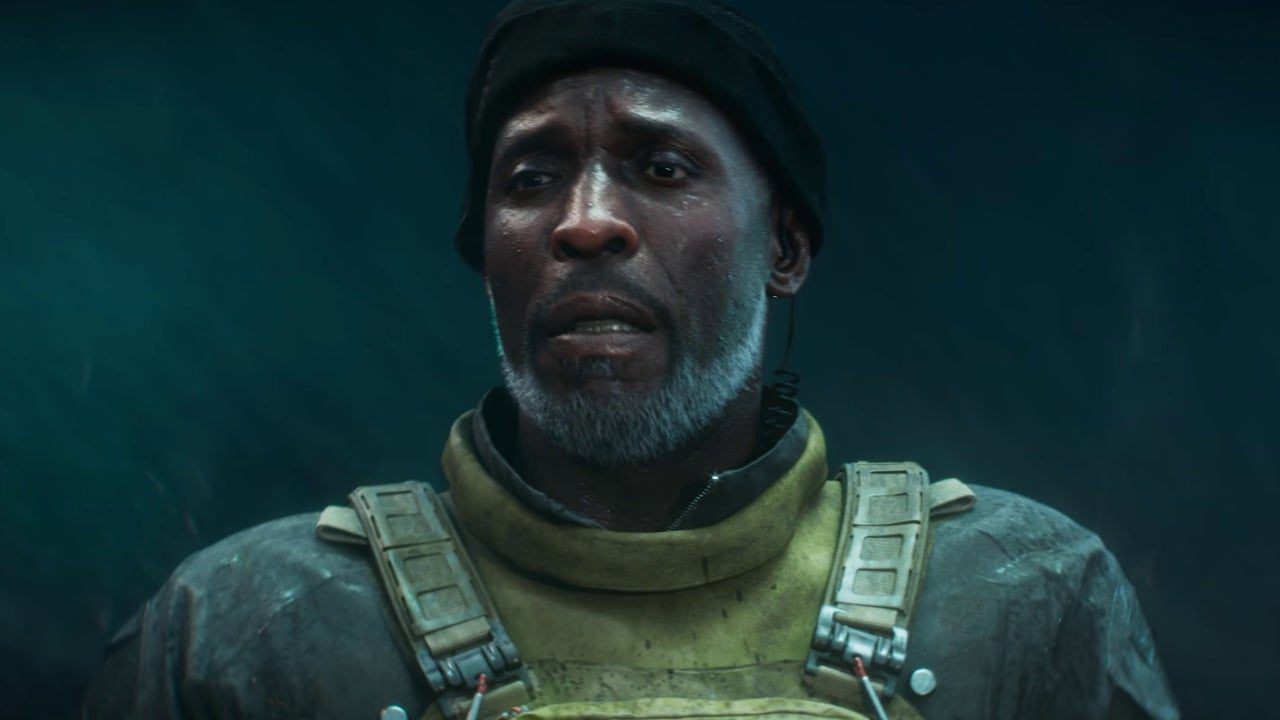 Battlefield 2042 is coming later this year on October 22, 2021, and while it appears that an open beta will be starting soon for players to get their firstr hands on with the game, we have a short film titled Exodus to tide us over in the meantime, and it’s available now to watch.

This short is meant to be part of the narrative within Battlefield 2042, which may sound confusing to some since Ripple Effect confirmed that there would be no campaign within the game, but it appears that Ripple Effect is taking a similar approach to games like Apex Legends, where the lore of the world and story is told through short films and blog posts written on their website.

It’s a nine minute long video altogether, and it tells the story as to how the war you’re fighting in Battlefield 2042 begins. You can check out the full short for yourself, right here: