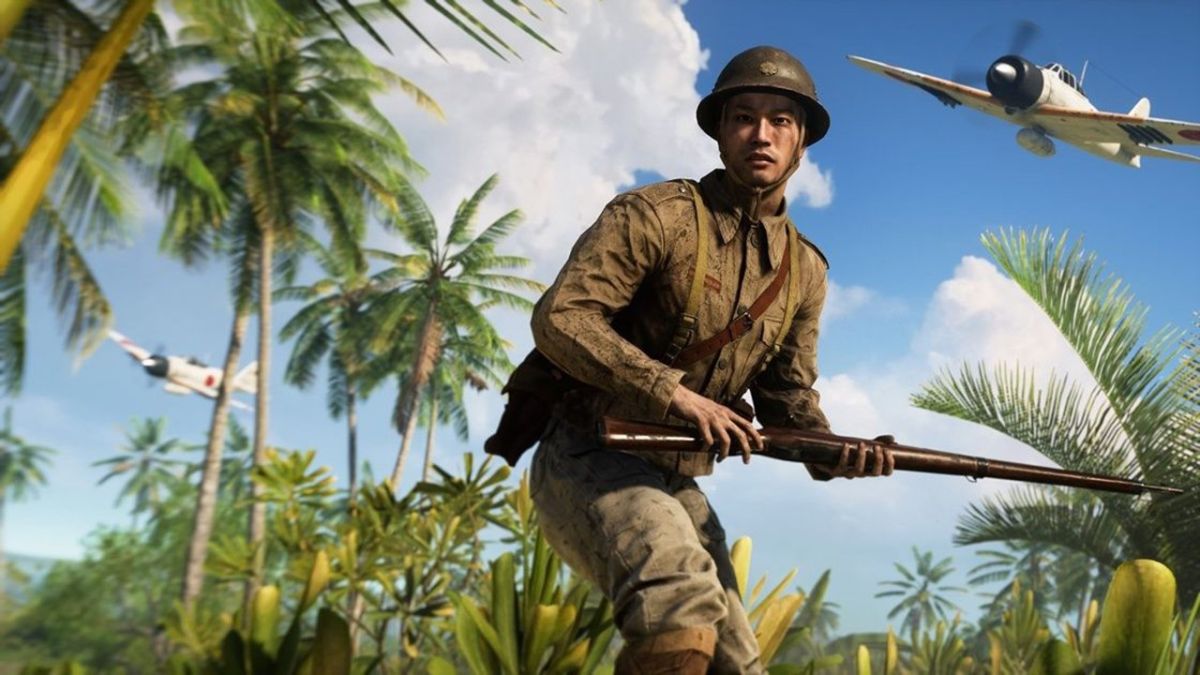 EA and DICE have released the Battlefield 5 update 1.37 patch notes for you to digest, which is now live for PS4, PC and Xbox one versions of the World War II-based shooter. It’s a pretty major update, featuring bug fixes, new Elites and more.

Note: Community Games will be inactive immediately following the release of the update. We’ll be switching the feature on once we’ve completed our final checks. Stay tuned to @Battlefield for the latest info or check back on this post for the most up to date information.

Let’s get to the good stuff! With the update installed, all owners of Battlefield V will be able to set themselves up with new Configurations for Community Games.

If you’ve never used the feature before, you’ll find it in Play -> Multiplayer -> Create Community Game. On the first occasion that you enter this menu, we’ll present you with some information about helping to keep Community Games a safe, and positive place to play Battlefield V (and if you ever see any servers not upholding those standards, be sure to report the server using the new in game tool).

Here’s a breakdown of the new settings that you can now apply to further customise your Community Games experience:

These options sit alongside, and offer additional tweaks over the original feature set for Community Games:

In addition, we’ve also added two new functions for Community Games to help you to show and share what your servers all about, and the type of experience that you want players to have when they’re playing on the server: