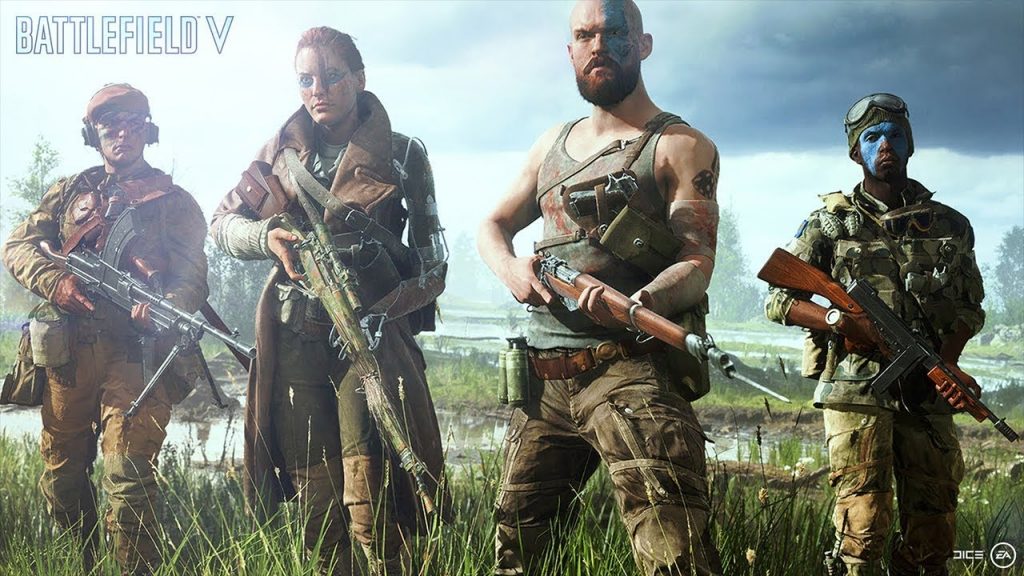 EA DICE has announced details on the Battlefield 5 6.0 update ahead of the end of Tides of War: Chapter 5, which is due to wrap up soon. Things aren’t stopping there, obviously, with Chapter 6 bringing fresh content in the shape of a new map, weapons, and more goodies to get stuck into.

One of the biggest gripes with Battlefield 5 pertained to the Time To Kill changes made with update 5.2, and the community is hopeful that these will be addressed in future patches. While that’s the case – things should be tweaked in update 6.2 – they won’t arrive in time for Battlefield update 6.0.

Here’s what DICE had to say:

We will continue to operate a damage model that ensures that weapons that are designed to be lethal in close quarters will still do less damage beyond 30M than experienced in 5.0, however we’re making adjustments to the damage curves to ensure that the damage drop off doesn’t feel as instant or severe.

Weapons that should be more effective at range such as the Semi Auto Rifles and Pistol Carbines will have their damage drop offs extended, ensuring that they regain a purpose closer to their design and perform significantly better at range. Similar changes are also being made across MG’s and AR’s, and I will keep you updated as we finalize the design, and move them into a shippable state.

Battlefield 5 Chapter 6 has yet to receive a release date, but expect it to drop at some point after next week.

Battlefield 5 was released on PlayStation 4, PC, and Xbox One in November 2018, and takes place during the Second World War. DICE has kept the content flowing with its Tides of War event, which sees fresh content rolled out via new chapters every few months.

Read our review of Battlefield 5 here.

A new Battlefield game is expected to launch in 2021 for the PlayStation 5 and Xbox Series X.