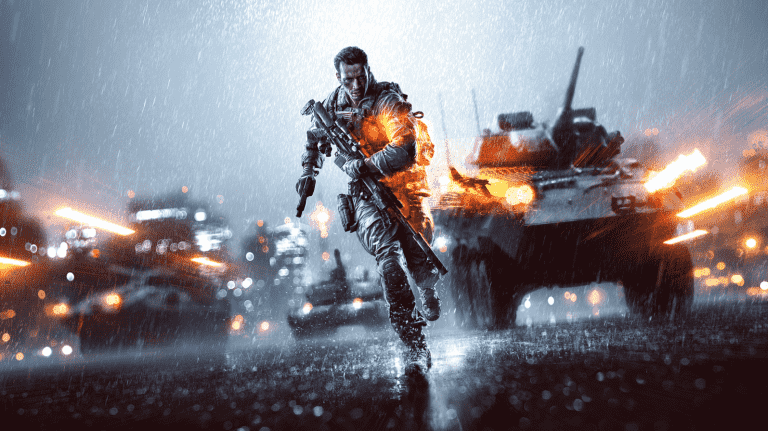 The Battlefield 6 reveal trailer isn’t due to show its face until next month, but has been leaking more than a dodgy basement pipe for the past week or so.

Now, more screenshots believed to be from the trailer have found their way onto the web, once again obscured partially by a LOL meme. The images have been posted to Imgur, and have also been placed in sequence to provide

Once again, Tom Henderson, who has provided a number of Battlefield 6 details over the past few months, and has corroborated a number of the recent leaks, including this latest batch of images. Furthermore, he’s also claimed that he has seen the Battlefield 6 reveal trailer for himself.

Woke up to even more #BATTLEFIELD leaks. I’d say that we’ve now seen 80% or so of that trailer as a lot of the scenes leaked are all 5+ secs in length.