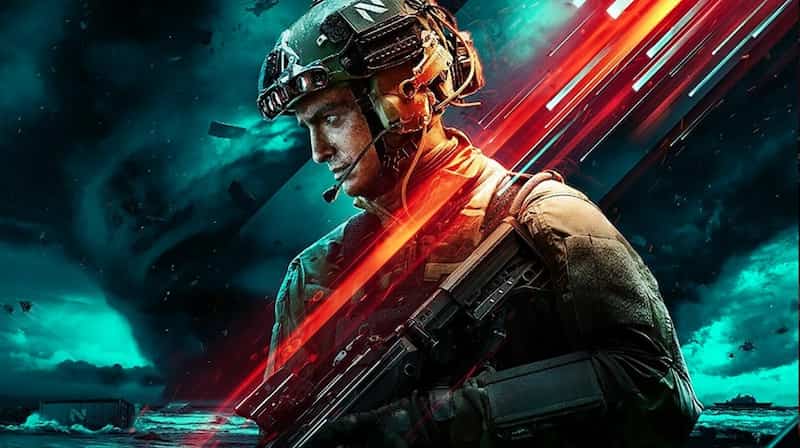 Battlefield general manager Byron Beede has announced the departure of Battlefield creative director, Lars Gustavsson, from DICE after more than 20 years with the studio.

Lars Gustavsson, who has been with the franchise since the beginning and is affectionately known as Mr Battlefield, has decided he is ready for a new adventure. Lars has dedicated a substantial portion of his life to Battlefield and is proud to have helped shape the franchise into what it is today.

He is excited to pass the baton to the next generation of Battlefield creators at DICE, Ripple Effect, Industrial Toys, and Ridgeline Games.

Yesterday, EA announced the formation of a new studio, Ridgeline Games, which will focus on creating narrative campaigns within the Battlefield universe.