There weren’t all that many games around for August, but the ones that did show up included two of the year’s best PS4 games and best PS Vita games, and a title that caused no end of discussion and controversy. Here’s the 10 best PlayStation games from August

Inside is as beautiful as it is bleak. A truly fantastic experience that deserves its place among the very best games of the generation. (Neil Bolt) 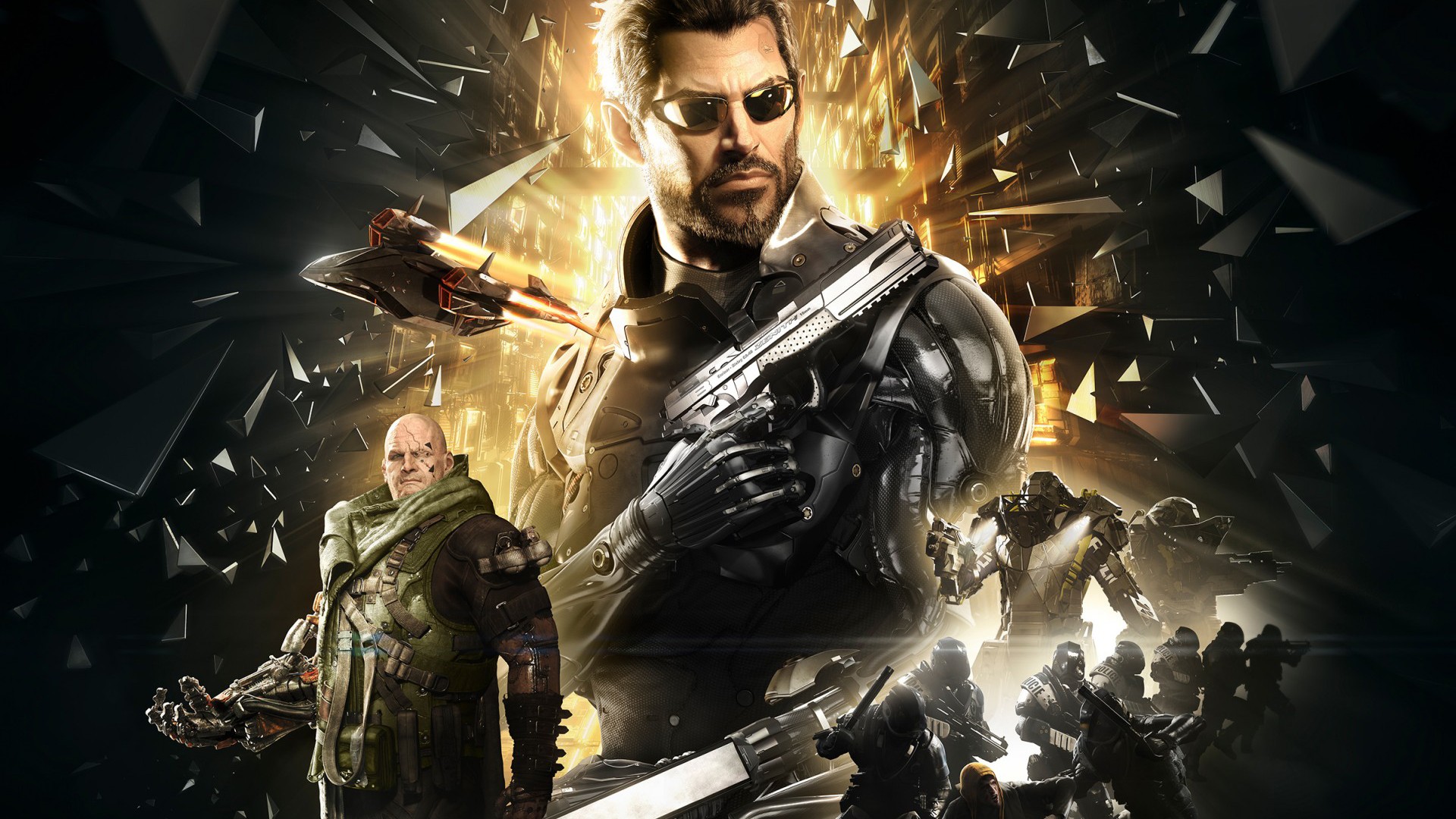 Mankind Divided is a thoroughly satisfying Action RPG that understands how to make stealth play enjoyable, flexible and challenging. The design of its near-future world is remarkable, and the stories held within it are compelling. The only sour taste here is an ending at odds, and the slightest whiff of over-familiarity. (Neil Bolt) ABZÛ is perfect for fans of Journey and other thatgamecompany titles, thanks to the sweet simplicity of its gameplay and visuals, as well as marvelous musical score. (Ernest Lin)

Codemasters has finally made the Formula 1 game F1 fans have been clamouring for – realistic, thrilling, and adrenaline pumping. (Aaron Varshney) 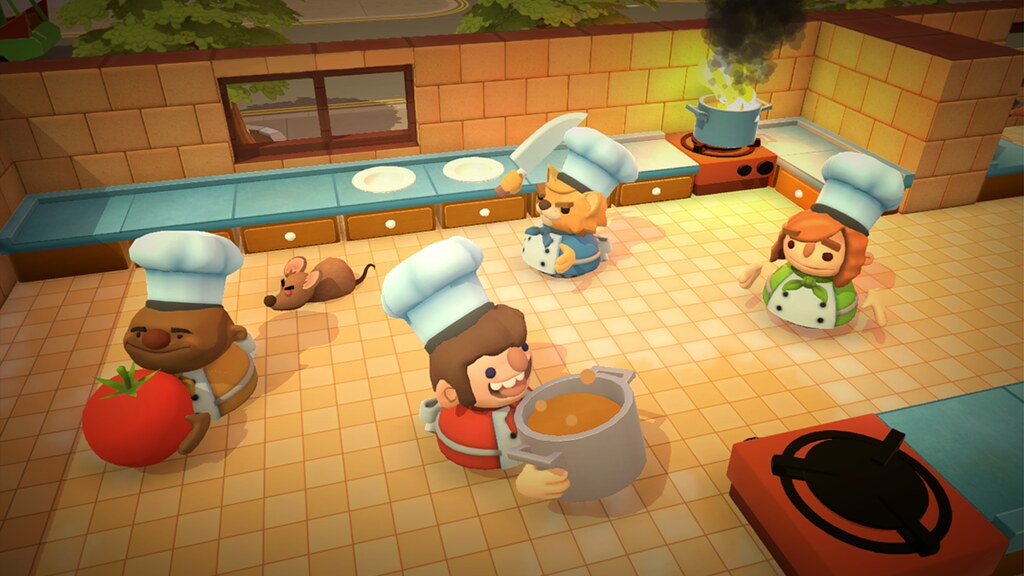 A thoughtfully crafted love letter to the sort of titles that many of us forged our gaming mettle with. If you’re in the market for a quirky, fun indie title that’ll have you hurling instructions and insults towards your friends with equal frequency, then look no further. But for those who can’t handle the heat, it’s best to stay out of the kitchen. (Adam Byrne) 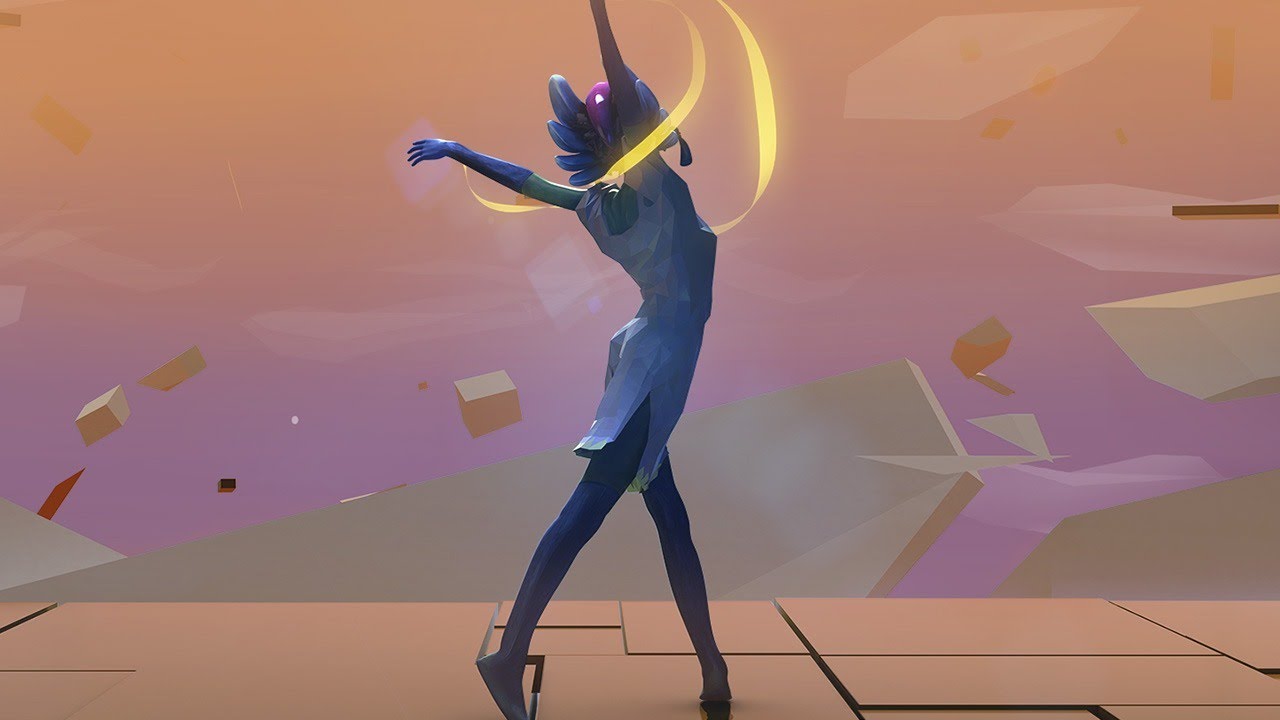 Undeniably beautiful and mesmerizing, Bound invites you to find meaning in its vague but powerful story. The gameplay beneath falls short of greatness. (Kyle Prahl)

Look, it’s very simple. If you are a fan of Attack on Titan, you will want this game and if you’re not, you should probably knock a point off the score below and try it anyway. Regardless of where you fall however, the evidence is telling; though somewhat starved of game modes and a little tarnished by some repetitive side missions, Attack on Titan remains the best game Omega Force has put out in *years* and is an accomplished action effort quite unlike anything else the Japanese developer has ever done. (John-Paul Jones) 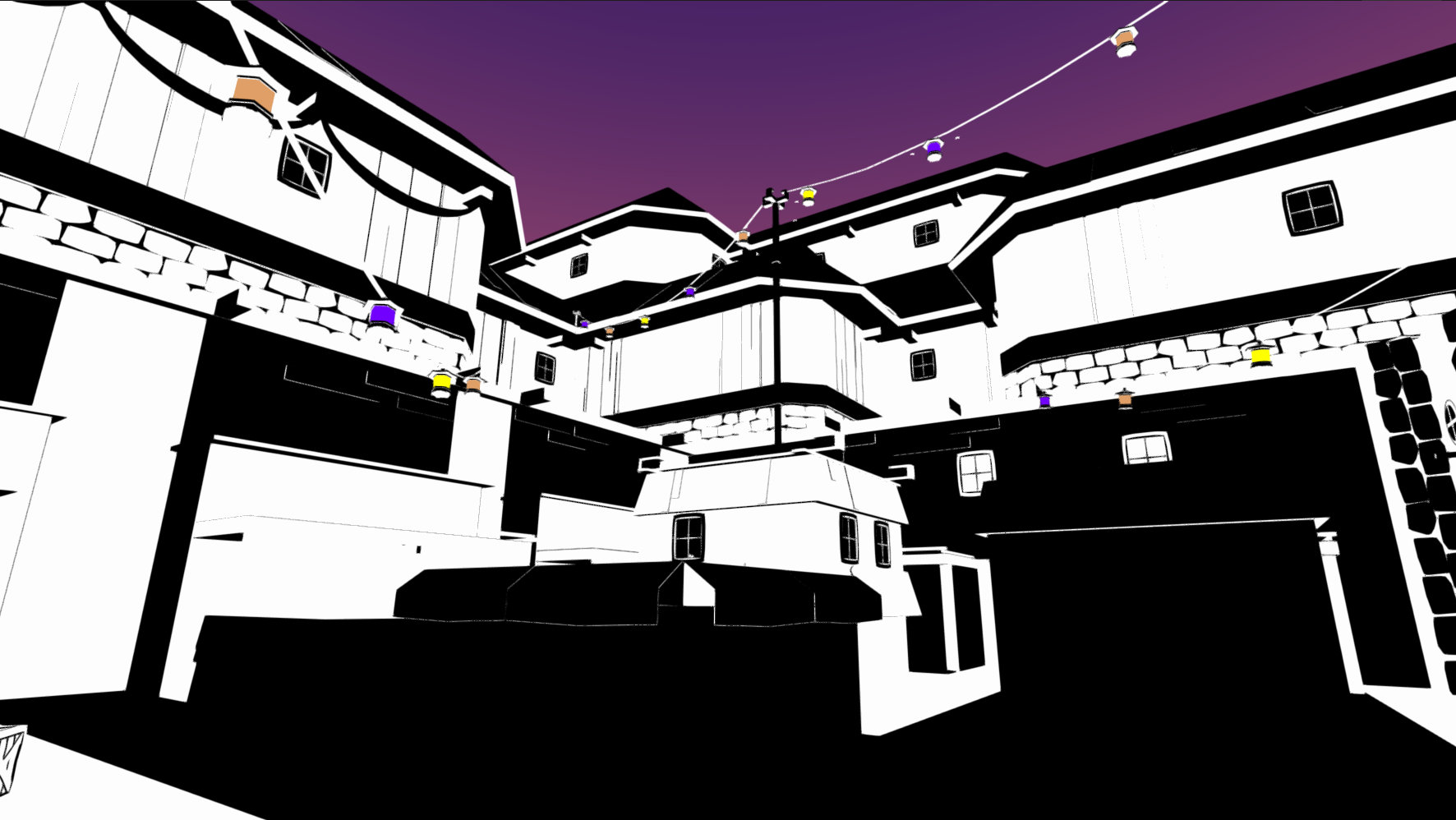 The element of disguise makes Chambara surprisingly deep, though its shallow content leaves nothing for gamers uninterested in local multiplayer. (Kyle Prahl) With Madden as one of the longest running franchises in the gaming industry, coming this far from such modest beginnings proves that it has a great team behind it. The directive seems clear in Madden NFL 17 as MUT sees the smartest enhancements this year, but gameplay isn’t far behind either. The trenches have never had this level of attention, so the hard-nose side of the game holds proper presentation alongside its vertical counterpart. (Tim Nunes) 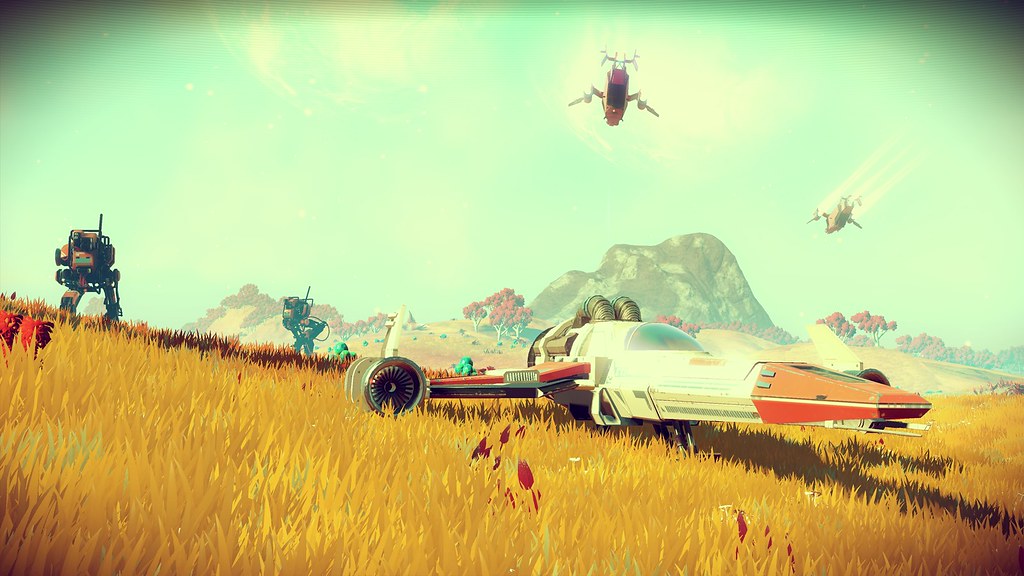 It’s flawed in some fundamental, if fixable, ways, but No Man’s Sky has a dreamlike allure for those who can sink their teeth into its space-faring expanses. A memorable game, if not quite what it could be. (Neil Bolt)

What were your best PS4 games, or best PS Vita games in August?