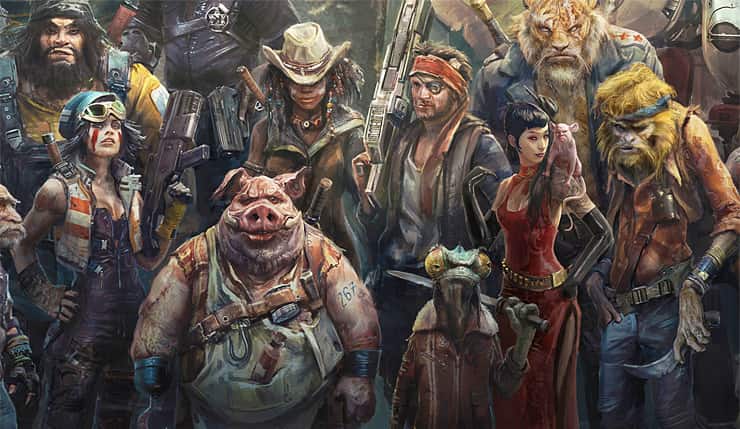 Ubisoft’s Beyond Good & Evil 2 has officially supplanted Duke Nukem Forever as the video game that has endured the longest development cycle.

In case you forgot, Duke Nukem Forever came out back in 2011 and held the Guinness World record for the longest development period for a video game project, clocking in at just over 14 years. To be more precise, it was announced in 1997, and took 5156 days to come out following this — and still turned out to be complete rubbish.

However, Beyond Good & Evil 2, which was technically announced way back in 2008, has gone 5237 days and it’s still not out yet. Both Duke Nukem Forever and Beyond Good & Evil 2 suffered numerous setbacks during production regarding hardware, and at times were put on hold before development resumed for a new console generation.

The last we heard on Beyond Good & Evil 2 it was assured that the project is still in the pipeline, although it will still take a few years to come out. This makes sense, as Ubisoft is still hiring for the project; in August 2022, the team took on board a former Blizzard World of Warcraft Narrative Designer, Sarah Arellano, as its lead writer.

Last November, leaker Tom Henderson claimed that Beyond Good & Evil 2 was still in production but would not see the light of day until 2024 at the earliest.

Beyond Good & Evil 2 is presumably in development for PS5, PC and Xbox Series X/S only at this point, and is without a release date.