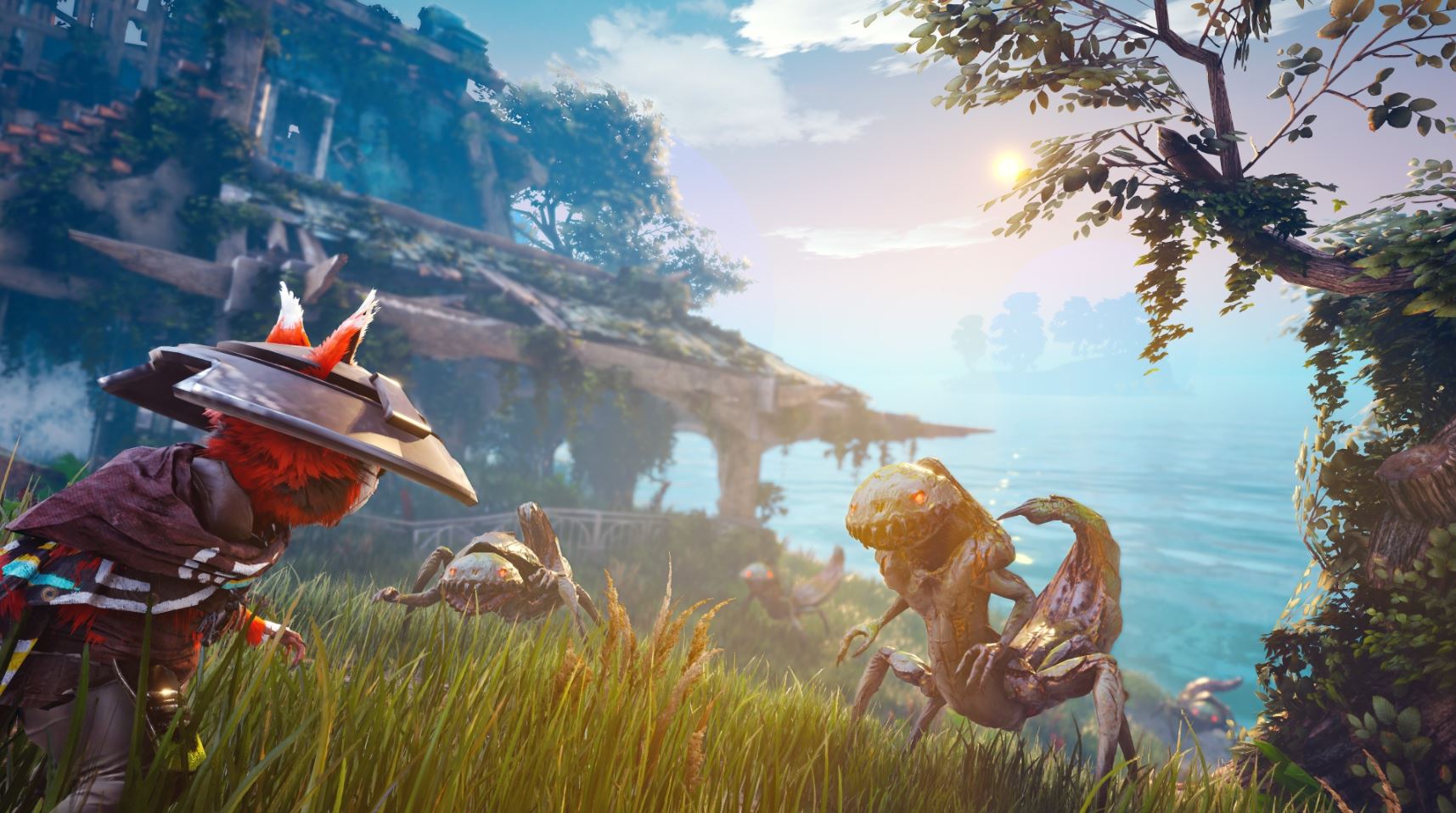 Experiment 101 has gone ahead and revealed Biomutant‘s PS5 performance in a new gameplay video.

The game on PS5 will run at 1080p, 60 FPS, which is upscaled to a dynamic 4K resolution. This upscaling is due to technical issues with the game and will not be native at launch. Xbox Series X does get native 4K at 60 FPS, however.

At the end of the press release we received, the team do seem to be teasing a native next-gen port for Biomutant with them saying “It [the PS4 version of the game] will not be a native current-gen experience. More information on that will follow soon, though.”

So, expect to hear something later this year about a PS5 version of the game, or at least an update properly optimising the game for PS5. PS4 and PS4 Pro’s performance was revealed last week