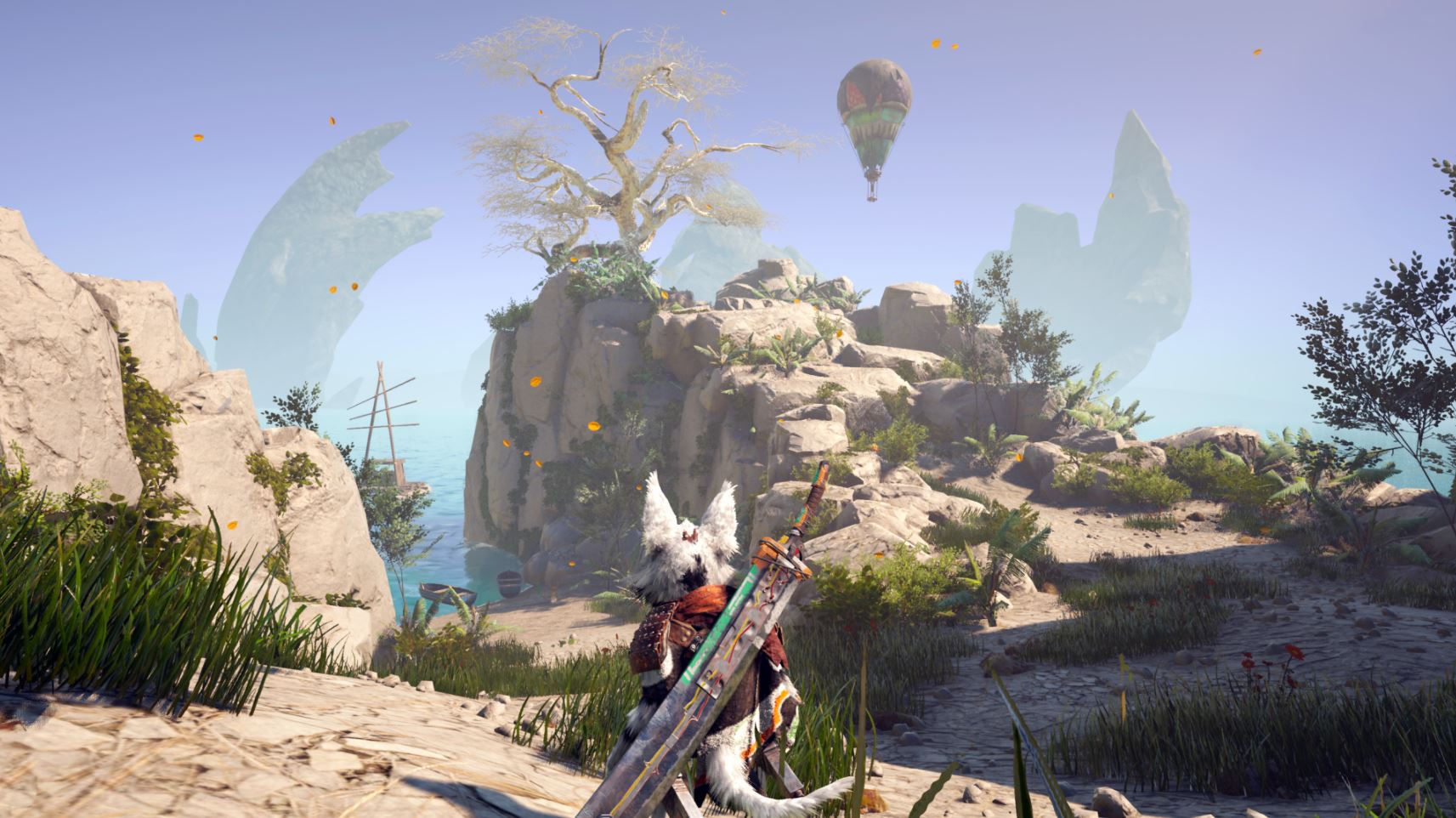 Experiment 101 has gone into detail on how Biomutant will run on PS4 and PS4 Pro and showcased gameplay of the game running on both systems.

You can also see the gameplay below, showcasing the game running on both these consoles:

With Biomutant just a few weeks away now, we are all excited to get our hands on the game. Previews emerged earlier this month, which you can read and watch here, offering a look at the game in its launch form.