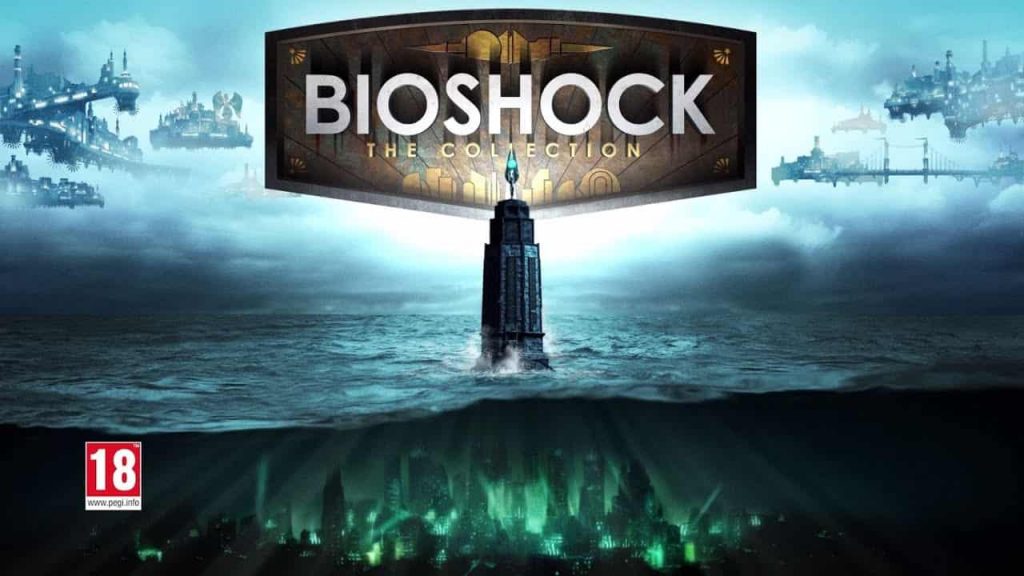 The BioShock Collection is now available for PlayStation Plus users, but it appears the bundle still features a lingering save bug that was present in the original release of the collection a few years ago.

Reddit poster Kapo614 revealed that they had recently completed BioShock 1 and had moved on to the sequel on PS4. After around half-an-hour of play, the game apparently did not allow the Auto Save to function, while the Manuel Save option didn’t work either, with a message notifying the user that the save memory is full.

Kapo614’s solution is to delete a few save files from BioShock 1 before starting BioShock 2, or you risk losing all your progress. This is because save storage is shared between both games; if you’re playing BioShock 1 and have notched up 10 save files, then you won’t be able to save any progress in the next game.

So basically I lost my progress there. So I went to reddit and found solution.

Solution: Before playing BioShock 2 you must DELETE at least few of save (max is 10) from B1 because save storage is shared between these two games so when you got 10 saves in B1 then B2 is not able to save.

The BioShock Collection was released for PS4 and Xbox One back in 2016, and features remastered version of BioShock, BioShock 2, and BioShock Infinite.

BioShock has been on ice since the release of the collection, but developer Cloud Chamber is currently working on the next chapter in the franchise. However, publisher Take-Two has revealed it’s still a long way off from release.