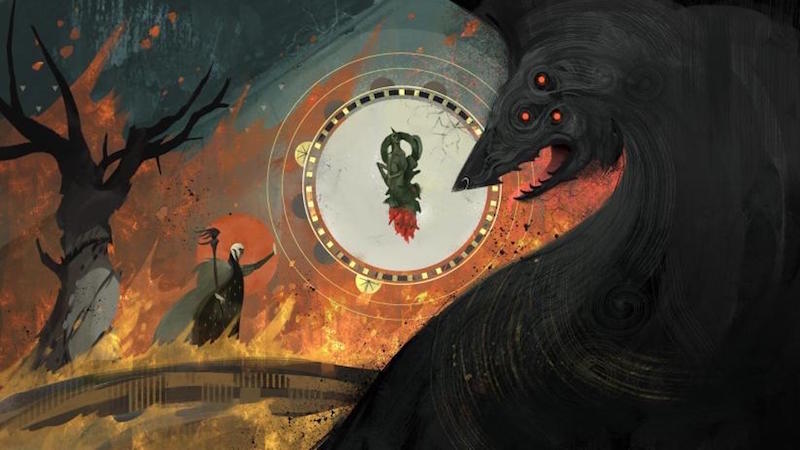 Goldman was involved in the development of the highly anticipated Dragon Age 4, and original joined BioWare in 1998, where he worked as an artist on Balder’s Gate and Jade Empire among others. Gary McKay, BioWare studio GM, confirmed Goldman’s departure in a letter to staff:

I hope you are well. I’m writing to inform you all that Matt Goldman is leaving BioWare. We have mutually agreed to part ways, and his last day is today.

We understand that Matt’s departure has an impact on you, as well as the game’s development. Rest assured our commitment to a high-quality Dragon Age game has not waivered, and we will not ship a game that is not up to BioWare’s standards.

We, including EA’s executive team, have absolute confidence in the leadership here at the studio and the people working on this game to carry forward our vision.

Dragon Age 4 is currently in development for PS5, PC, and Xbox Series X/S, and is rumored to be releasing in 2023. Back in July, BioWare unveiled some fresh artwork for the game and confirmed the sequel is making ‘great progress.‘