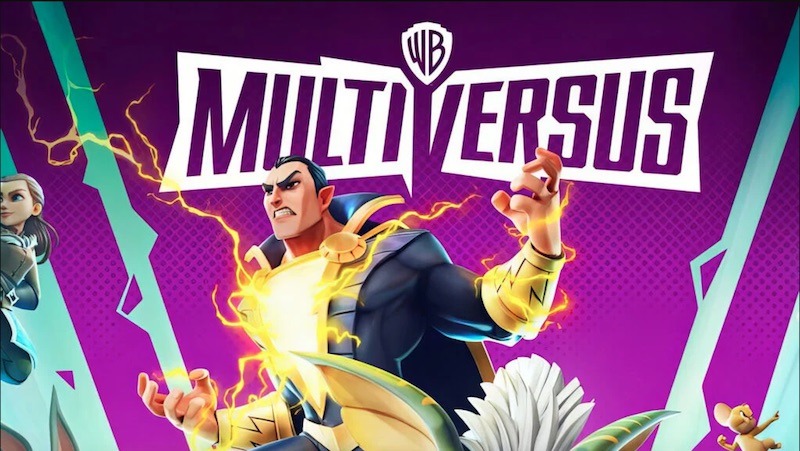 Just days after confirming that Black Adam will be coming to MultiVersus, Player First Games has announced that the DC anti-hero won’t be making it out this week after all.

The Gods have spoken and Black Adam is not quite ready to change the hierarchy of #MultiVersus. Stay tuned and thank you for your patience, Mortals. pic.twitter.com/4jhstiKfP3

As previously reported, Black Adam, a character that is enjoying a lot of attention now thanks to the movie starring Dwayne Johnson, was set to join MultiVersus alongside a new Arcade mode later this week. The latter, according to data miners, is set to add three difficulty levels and 10 stages.

In addition, MultiVersus’ game director has confirmed that the Arcade mode will feature co-op, so you’ll be able to team up with a mate to tackle the various opponents you’ll be facing down.

A note about Black Adam in MultiVersus; don’t expect him to look like The Rock, as his design is based on the DC comic books.