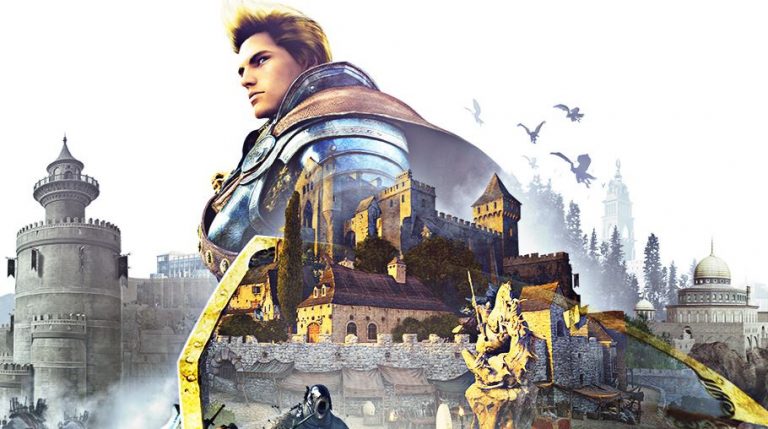 Pearl Abyss has revealed that Black Desert Online will be getting support for PS5 and Xbox Series X/S in the near future, while the game’s Season Plus is coming to PS4 and Xbox One on October 13. If you’re playing on PC, then you can access it now on the servers.

There’s currently no details on what Black Desert Online’s PS5 and Xbox Series X/S support, but the studio did say that it will be made available for current owners of the game for free. A concrete release date has yet to be announced.

For those unaware, Season+ is a bolstered server which has undergone a number of improvements since the previous Black Desert Online season. Here, players can finish their Season Pass and Black Spirit pass, rewarding them with Weapon Exchange Coupons.

Black Desert Online is now available for PS4, and as soon as we have a date for the PS5 upgrade, we’ll be sure to let you know.