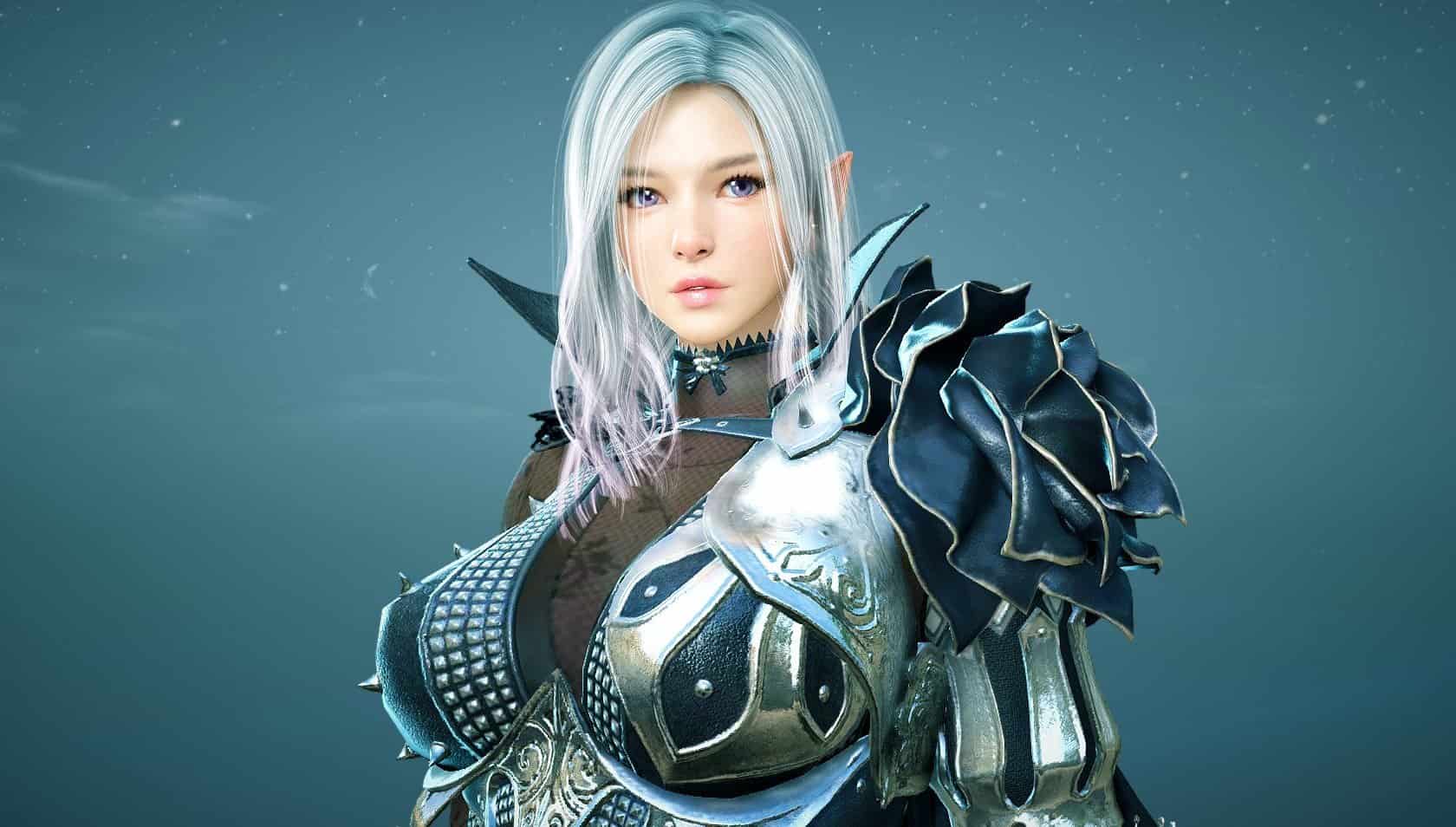 Pearl Abyss has unleashed the Black Desert Online update 2.17 patch notes for you to gawk at, which comes with Winter Season Graduation and a host more content.

You can read a highlight of the latest Black Desert Online patch notes below, and see the full list here.

● Skills of classes will be reset during the January 10th maintence, as announced through the notice: Here.

– Due to the skill reset, GM Silver will appear near the Supply Manager NPC, Robb, at the Battle Arena, allowing characters regardless of where they currently are.

*If you have not already completed the ‘[PEN (V) Boss Gear]: The Old Moon Guild’s Best Deal’, you can exchange all PEN (V) Tuvala Gear with Jetina for TET Boss Gear that is guaranteed to go to PEN when following the steps laid out in the notice here: (Link to Patch Note with it in: )

* The gear obtained through this method cannot be sold on the Central Market, and cannot be enhanced in the usual fashion.

* The [Season] Boss Gear Exchange Coupon acquired from previous seasons is available to be used.

* If you have already completed the ‘[PEN (V) Boss Gear]: The Old Moon Guild’s Best Deal’ and exchanged PEN Tuvala for TET Boss Gear through this method before, you will only be able to use the ‘[Season] Boss Gear Exchange Coupon’ acquired through seasons.

– The ‘[Event] Black Spirit Pass’ can no longer be used after graduation. Please ensure that you use the item, and collect all the rewards from the Season Pass.

– You cannot graduate while you have ‘Fughar’s Timepiece’ in your inventory.

– The Honorable Adventurer’s Certificate you obtain during the Graduation Quest must be used on a regular server.

TIP! The Fughar’s Timepiece is an incredibly powerful item that can be found in Seasons. While you can throw it away, it is advised that you make use of it if you are able to do so.

※ Want to find out more about Graduation? Check the notice here ‘LINK’

● Changed so that you cannot use the Item Copy and Single Copy functions with a character that has Karma below 0.

* Adventurers in possession of the [Tamer] Daru Armor will find [Tamer] Daru Gloves in their storage in Heidel.

● Fixed an issue where the titles of the Season Pass objectives could exceed the UI.

● Fixed the issue where the Navigate function would activate even when selecting a completed objective.

● Fixed an issue where the ordering of the Chat Groups was incorrect.

● Fixed an issue where the character portaits in the Party window UI looked abnormal.

● Changed so that you can always press the Copy button when using the Item Copy UI.

– However, when you are not able to use the Item Copy function, you will get a notification on when you can use it.

● In the Pet Exchange UI, the skills that can be learned through the exchange will now display the odds of obtaining said skills.

● Fixed an issue where character’s feet would sink under the floor when in the corridor of the 2nd floor of Epheria 2-5 residence.

● The horse icons shown in the stables have been improved.

● Fixed an issue where the minimap would display incorrectly in certain locations of the Blood Wolf Settlement area.

● Fixed the exposure of abnormal graphics which displayed with the Sweet Dreams outfit.