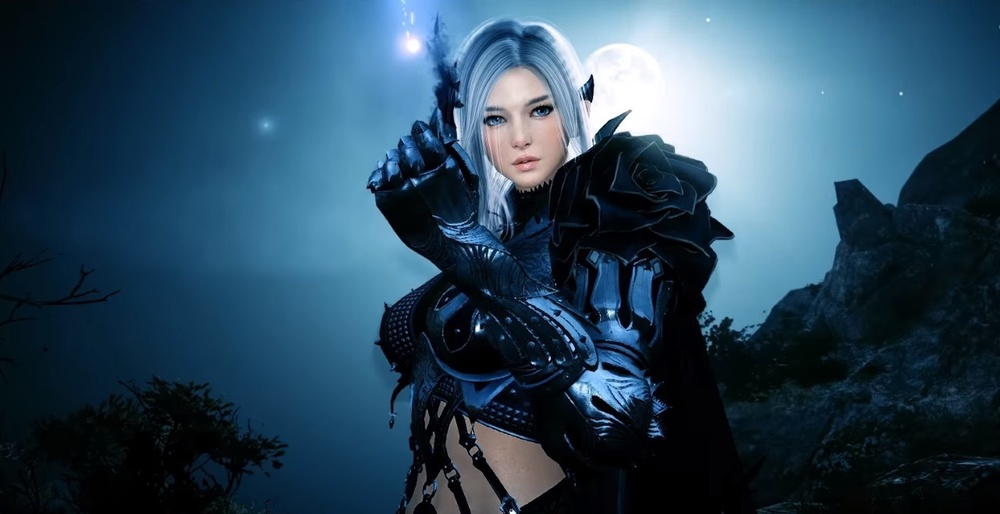 Pearl Abyss has at last announced plans for a Black Desert PS4 beta ahead of the full game’s release later next month. The teaser for the upcoming multiplayer-heavy RPG will kick off on August 9 and will run through until August 13, the company announced this afternoon. Fancy a crack at it? Then check out the times below.

The Black Desert PS4 beta times are as follows:

Players will be given a choice of six classes from the Black Desert PS4 beta: Berserker, Ranger, Sorceress, Warrior, Witch, and Wizard. You can raise your level to a maximum of 50, giving you plenty of time to acquaint yourself with the various classes, the developer notes.

In addition, you won’t need a PlayStation Plus membership to take part in the beta, although you’ll need it for the full version of the game. Those who sign-up will receive a free Sky Hawk pet at launch, too.

In terms of other content, the beta will be packed full of various Life Skills, such as processing, trading, fishing and more, with three regions ripe for exploration. Multiple GM Events are also promised for beta participants.

You can sign up for the Black Desert PS4 beta here. Here’s the full lowdown on the game: