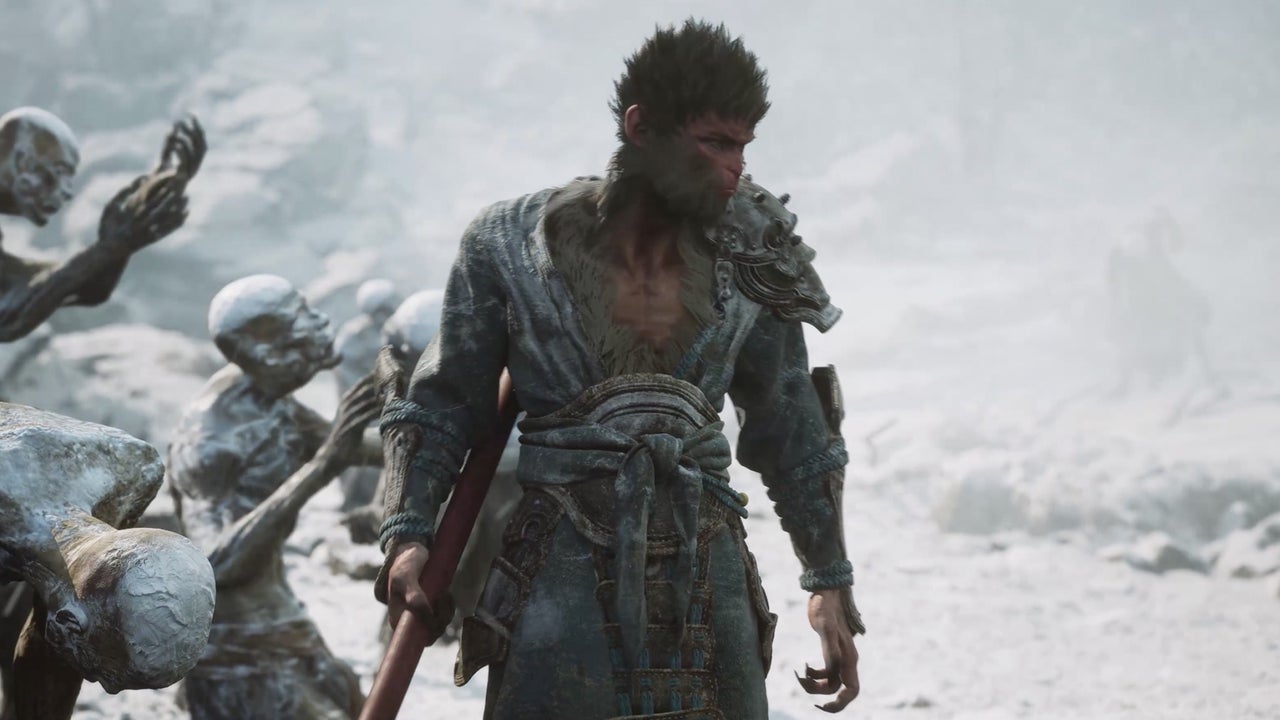 Game Science has lifted the wraps off a sumptuous-looking Black Myth: Wukong gameplay trailer, which is powered by the technical powerhouse that is the Unreal Engine 5.

Black Myth: Wukong is scheduled for release in 2023, so it’s still some way off at this point. The game is nothing short of ambitious, taking place in the 16th century and pulling much of its influence from Chinese folklore, and Game Science is hoping to spawn a trilogy off the back of the first game.

The game is doffing its cap to Sony Santa Monica Studio’s excellent God of War, specifically its use of a one-shot camera, and will feature over 100 different types of enemies to battle.

Players control Sun Wukong, otherwise known as the Monkey King, and have the ability to transform into other beings including hulking creatures and flying insects.