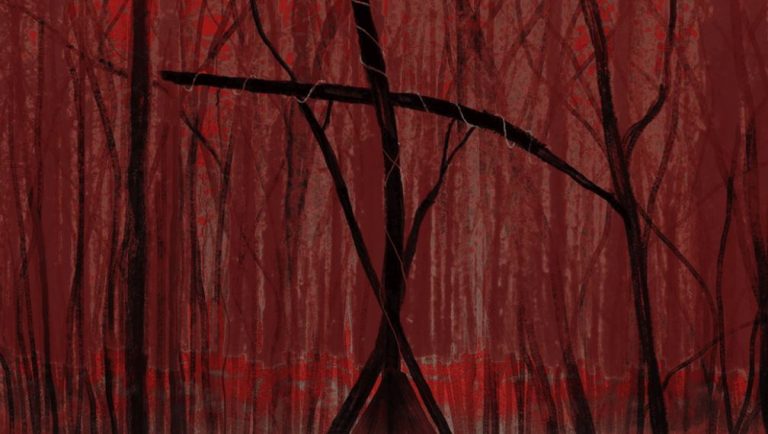 Bloober Team has revealed during a chat with IGN at the Digital Dragons conference that the studio turned down the chance to develop a Saw video game in favour of Blair Witch.

Here’s what CEO Piotr Babieno had to say about how the company came around to working on Blair Witch instead of Saw.

I was working with our good partner, United Talent Agency. We were meeting many people in the industry from Hollywood. UTA is very recognizable and they have good relations with all major movie studios.

Lionsgate came to us and said, ‘Guys, we love [Bloober’s breakout game] Layers of Fear. We saw what you are doing with Observer, so we would like to work with you. We know that you would like to do your own games, so please, this is our list of our horror IPs; choose one.’

We could [have chosen] Saw, which is more popular than Blair Witch, but we decided to take Blair Witch because the universe has many opportunities to build something new. That was the reason why we chose this project.

Bloober Team was recently rumored to be working on a full remake of Konami’s 2001 seminal psychological horror game, Silent Hill 2. The company won’t comment on this, obviously, so we’re just going to have to wait and see.

Regardless of whether the studio is working on the Silent Hill 2 remake, we know it is working with Konami and Private Division, as well as a third project that is currently in pre-production.