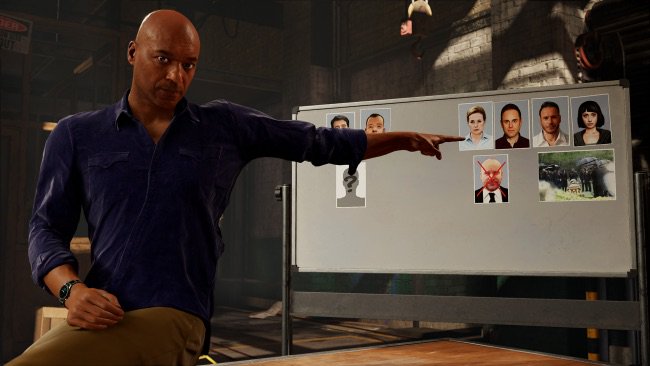 SIE London Studio has gone into more detail regarding its Blood and Truth update for PS5 users, confirming the game will support up to 4K resolution and include faster load times thanks to the console’s SSD.

Speaking on the company’s official website, the game’s technical director, Bruno Ribeiro, revealed a host of improved performance features for when you pop the game into your PS5. This isn’t a separate release for the new console, but even so, the update still allows for a better overall experience.

For resolution, the team revealed that the PS4 Pro version tops out at 1440p while the PS5 version can go up to 4K resolution, while PS5 update also employs the highest detail version available in terms of assets, which means the game looks all the more prettier for it.

The SSD featured in the PS5 also means that textures can be loaded quicker, “so as you move around the lives we can stream the best possible resolution.” Not being a native PS5 game, it means that PS4 owners won’t see any difference to their experience, and your saves and Trophies remain untouched.