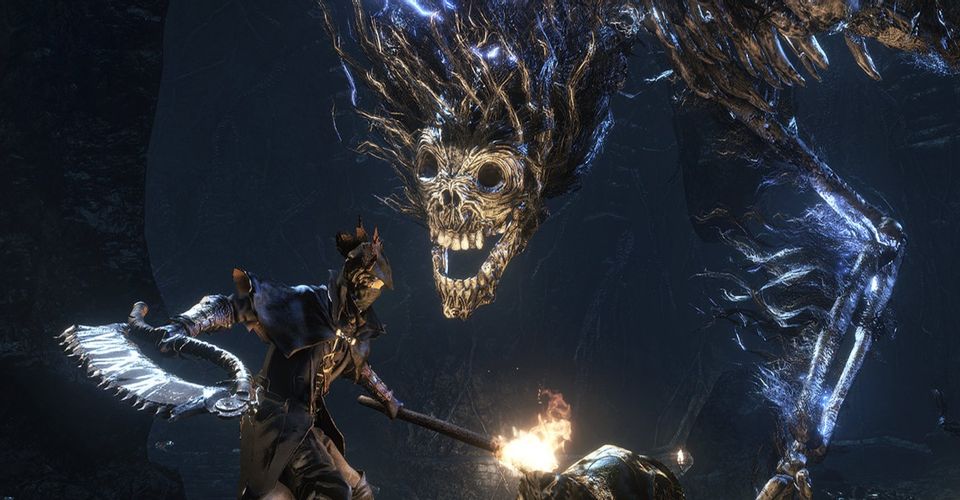 Every man and his dog wants to see Bloodborne PS5 become a reality (c’mon, Sony!), and folk were understandably shocked to see what appeared to be a PS5 version of the FromSoftware title appear on the PlayStation Store recently.

You can see the Tweet below featured a snapshot of the listing. But is it the real deal or just a bug?

As promising as this is, the PS Store is prone to various glitches and bugs, and has seen other games being given similar listings in the past. As such, we wouldn’t hold our breath for a Bloodborne PS5 release based solely on this report.

Bloodborne was released for the PS4 in March 2015, and achieved critical and commercial success. You can read our verdict on the game here.

While we’re on the subject of Bloodborne, a number of the development team has departed SIE Japan Studio recently, including Masaaki Yamagiwa and Teruyuki Toriyama. Still, if we can’t have a PS5 version of the game, why not go backwards and have a PSOne demake? It looks great!