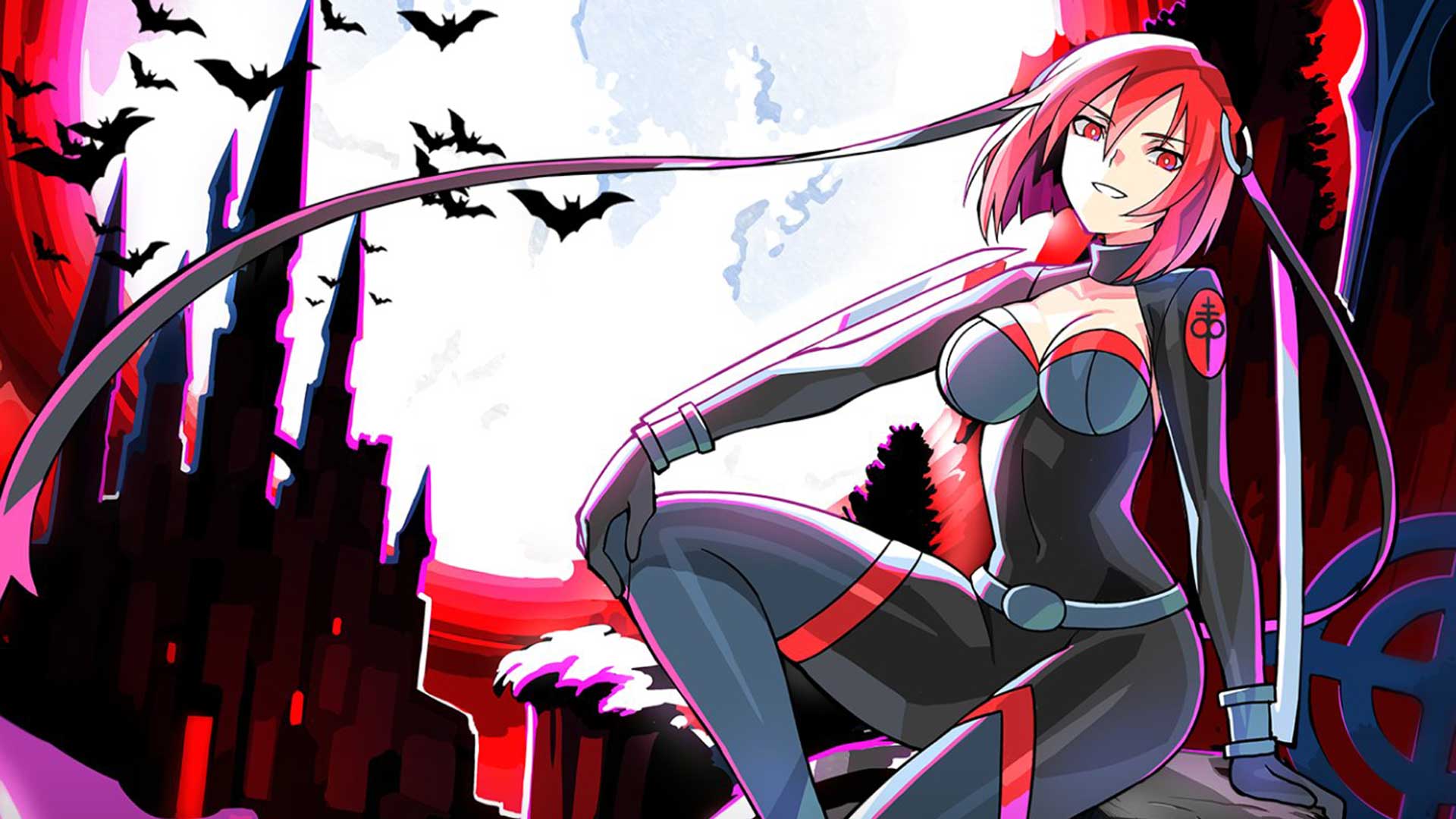 WayForward has announced that BloodRayne Betrayal: Fresh Bites is slated to launch on September 9, 2021 for PS5, PS4, PC, Nintendo Switch, Xbox Series X/S, and Xbox One.

In addition, the PS5, PS4, and Switch versions of the game will receive an exclusive physical launch courtesy of Limited Run Games.

BloodRayne Betrayal: Fresh Bites is an enhanced version of the original 2011 BloodRayne Betrayal, and features a wealth of improvements and new content, including voice acting from Laura Bailey and Troy Baker, plus enhanced visuals including up to 4K resolution and improved character sprites.

Here’s a brief snippet on the game:

As the deadly dhampir Rayne, players will battle through 15 levels as they wend their way through a hidden castle where a sinister vampiric gathering is taking place. It’s Rayne’s last job—will she “clean house” or find herself six feet under?

BloodRayne Betrayal: Fresh Bites is due out on September 9.