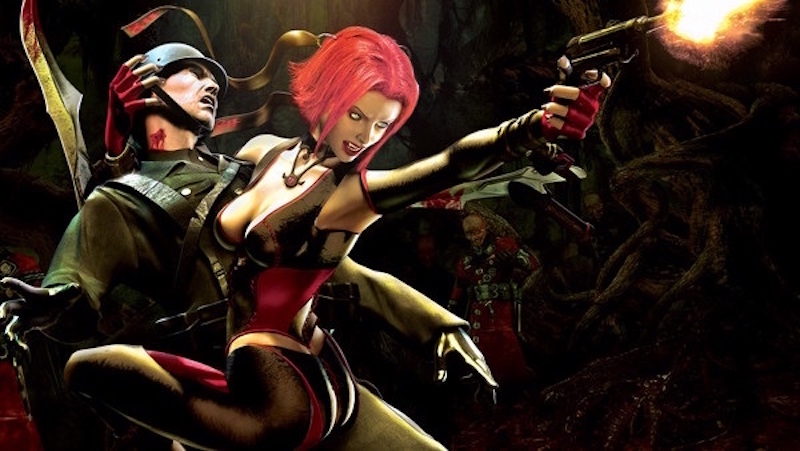 In addition to the digital version of the vampire titles, Limited Run Games will also be bringing a physical version of both titles to PS4 and Switch for those who prefer to grab them on disc.

BloodRayne: Revamped and BloodRayne: ReVamped 2 remaster the classic blood-sucking tiles with improved visuals for modern platforms, including up to 4K resolution on supported consoles, upscaled cinematic, and improved lighting effects. In addition, players can also expect spruced up textures and effects such as water, fog, and shadows, plus support for multiple languages.

Originally developed by Terminal Reality, the original BloodRayne was released in October 2002 for the PS2, GameCube, and Xbox.