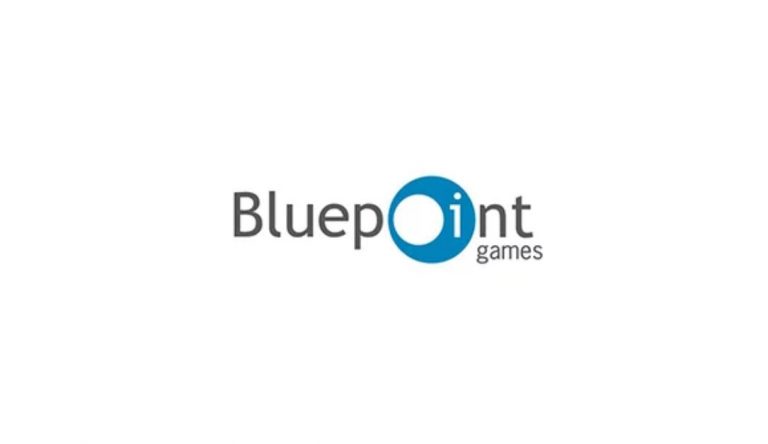 Bluepoint Games’ Head of Technology, Peter Dalton, has revealed on Twitter that the team is hard at work on its next project, with several openings available at the Sony-owned studio.

Dalton was responding to the number of layoffs at Microsoft and other companies just before the weekend, although inevitably this lead to someone asking him about when we’re going to see what Bluepoint Games has been working on al this time. In response, he simply said, “when the time is right. All good things take time.”

Sad to hear about all of the layoffs in tech today. Here at @bluepointgames we are hard at work on our next project and have several openings. Personally very interested in all rendering programmers out there. If interested we would love to hear from you. https://t.co/kQQDPKr2kJ

Bluepoint Games was acquired by Sony Interactive Entertainment back in October 2021, and at the time, it was reported the company had two games in the works. One of these is supposedly an original title around the size of Marvel’s Spider-Man: Miles Morales, and the other a remake of a beloved game.

Despite this, the company has not said anything about the identity of its next title(s), although hopefully it won’t be long until we get more info.