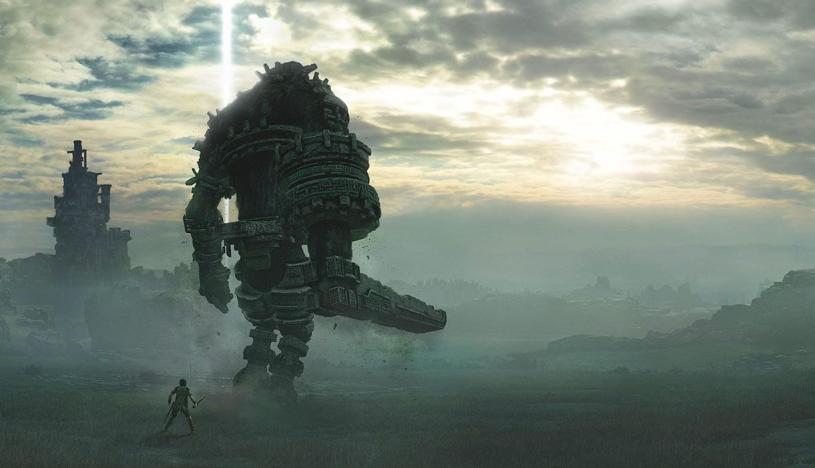 Bluepoint Games was officially announced to have been acquired by Sony Interactive Entertainment yesterday, and it’s now emerged that the studio is reportedly working on two projects.

That’s according to video game analyst Millie A on Twitter, who claims that one of the titles is a remake of ‘a beloved game.’ However, she followed this up with a separate tweet stating that the remake is not Metal Gear Solid.

The other project, as previously reported, is going to be an original project, with the tweet claiming it will be similar in size to Marvel’s Spider-Man: Miles Morales.

Bluepoint who are an official PlayStation Studio as of yesterday, have 2 projects in development.

2) Remake of a beloved game

Bluepoint Game is best known for its remakes of classic PlayStation games, having worked on the likes of Shadow of the Colossus and Demon’s Souls for PS4 and PS5, respectively. Prior to that, it also worked on third-party remasters such as Metal Gear Solid HD Collection.

It’s worth pointing out that Sony hasn’t announced anything about a new remake being in the works at Bluepoint Games, so take this with a pinch of salt for the time being. Personally, I’ve got my fingers crossed for Silent Hill…