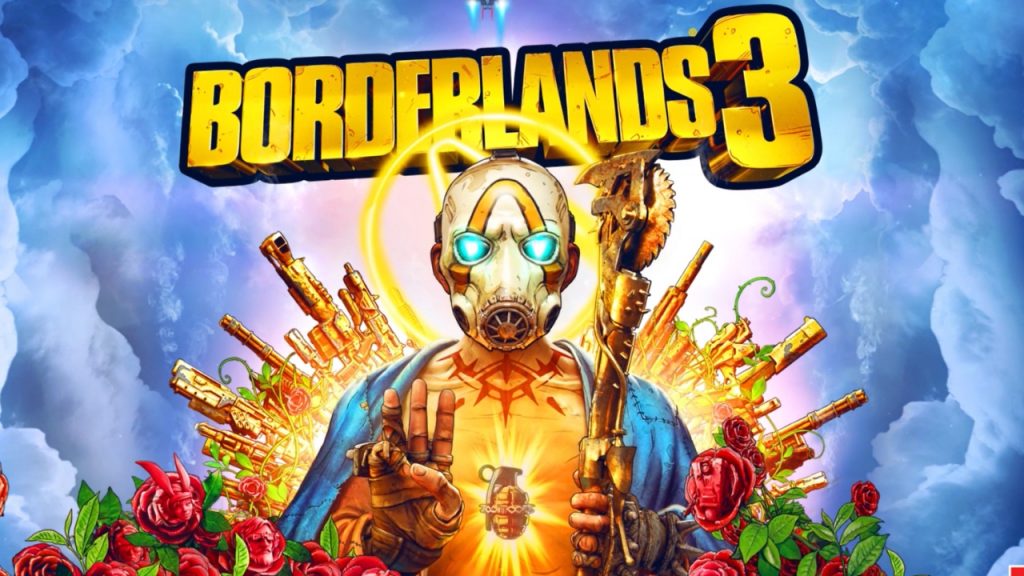 2K and Gearbox‘s Borderlands 3 has debuted at the top of the UK All Format Chart, recording the biggest physical week one sales of the year in the country so far. The loot-shooter sequel arrived for PlayStation 4, PC, and Xbox One on September 13, although it’s had a few technical glitches regarding the game’s split-screen support.

That means the game managed to beat out the likes of Days Gone, which previously held the boxed game record when it launched for PS4 back in April. However, the game sold less than half the number of copies as Borderlands 2 did back in 2012, although at that point, digital sales were not as prevalent as they are now.

Other new releases include Gears 5, which released exclusively for the Xbox One and debuted in second place. Meanwhile, Konagi’s eFootball PES 2020 launched in third place, surpassing sales of last year’s instalment by 18.5% in the process.

Recent releases haven’t been faring so well however, with The Dark Pictures: Man of Medan falling to 11., Wreckfest dropping to 13, and Astral Chain dipping to 18.

Borderlands 3 is available now for PS4, PC, and Xbox One. Back in August this year, 2K announced that the franchise had sold over 45 million copies worldwide, a figure that will no doubt see a significant boost following the release of the latest instalment.

The original shooter-looter returns, packing bazillions of guns and an all-new mayhem-fueler adventure! Blast through new worlds and enemies as one of four brand new Vault Hunters – the ultimate treasure-seeking badasses of the Borderlands, each with deep skill trees, abilities, and customisation.

Play solo or join with friends to take on insane enemies, score loads of loot and sae your home from the most ruthless cult leaders in the galaxy.