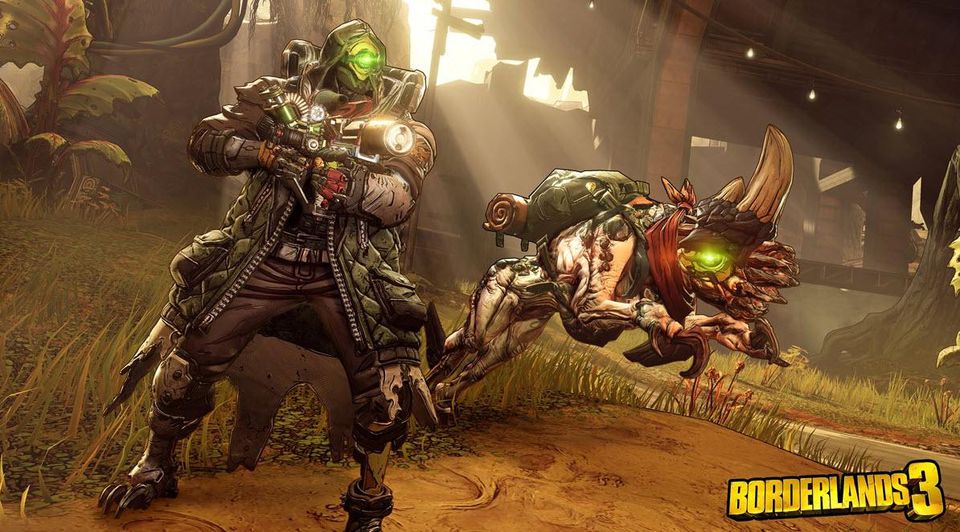 Borderlands 3 launched last Friday for PlayStation 4, PC, and Xbox One, although the loot-shooter is suffering from a few teething issues, notably in regards to the game’s split-screen mode. One of the most prominent hiccups happens on PS4, specifically when someone is trying to access the menu and adjust their gears and skills during split-screen play.

Borderlands 3 Issues Are Being Looked Into By Gearbox

We are aware that in some cases during split-screen couch co-op play, players can experience lag while in heavy combat and one of the players goes into their ECHOdevice and tries to navigate the skill trees and menus. While we will continue to work to optimize the Borderlands 3 experience, we’d advise split-screen players to prep for combat ahead of big encounters, and not leave a teammate to fight solo mid firefight!

Even if the game doesn’t come to next-generation systems, it still looks bloody marvellous on the PS4, as it supports Sony’s PS4 Pro system with various enhancements.

Stay tuned to PSU.com for our Borderlands 3 review.