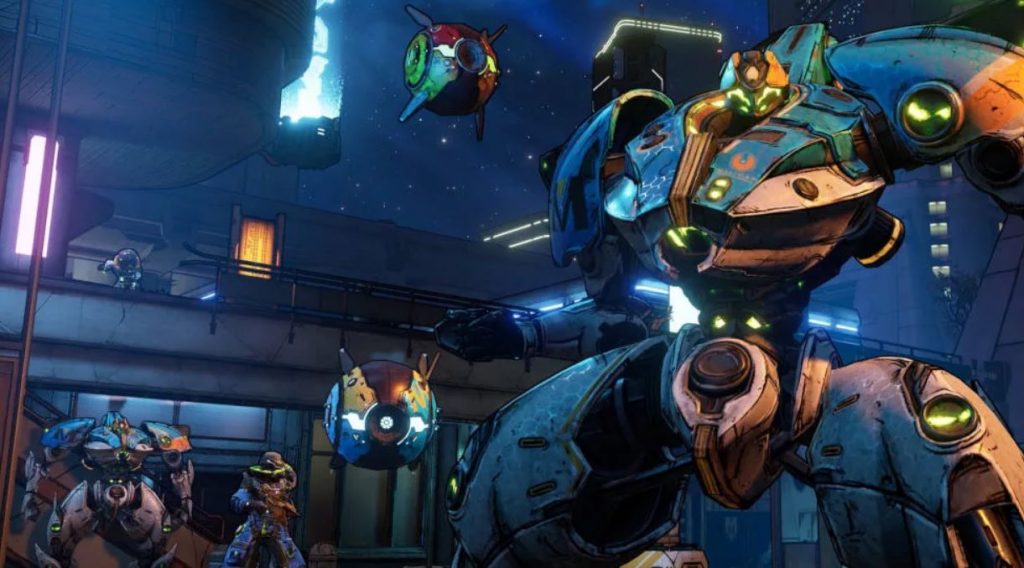 Gearbox has detailed the Borderlands 3 PS4 Pro enhancements that the looter-shooter will receive when it launches in September. The new details were shared in a post on the PlayStation Blog.

Scott Velasquez, Online & Social Product Owner for Borderlands 3 discussed the improvements PS4 Pro owners will receive. The Borderlands 3 PS4 Pro enhancements begin with the game supporting both 4K and HDR output. In fact, you can configure them individually, playing in 1080p HDR if you wanted.

You will also be able to “Favor Resolution” or “Favor Performance” within the game’s settings on PS4 Pro. This setting is labelled as Graphics Preference within the game. The former option will aim for the highest resolution, capping the frame rate at 30 frames per second. However, the latter will output the game at 1080p, 60 frames per second. If your TV is only 1080p resolution, you will be able to take advantage of the improved hardware through Supersampling. Everything will look a little sharper.

That covers the key Borderlands 3 PS4 Pro enhancements and the improvements you will see with the console. Borderlands 3 was originally announced be Gearbox earlier this year, with a full gameplay reveal coming a month or so after. We had the opportunity to attend that reveal and got first-hand impressions of Borderlands 3, which you can read here.

Over the last few weeks, Gearbox have been showcasing the new Vault Hunters one by one, starting with Zane. Moze The Gunner was up next, with Amara’s deep dive being released yesterday. On the 1st of August, the game went Gold far ahead of its launch this September, suggesting the game will be polished when it releases.

Borderlands 3 releases for PS4, Xbox One, and PC on September 13, 2019. The Borderlands 3 PS4 Pro enhancements are available on the same day.