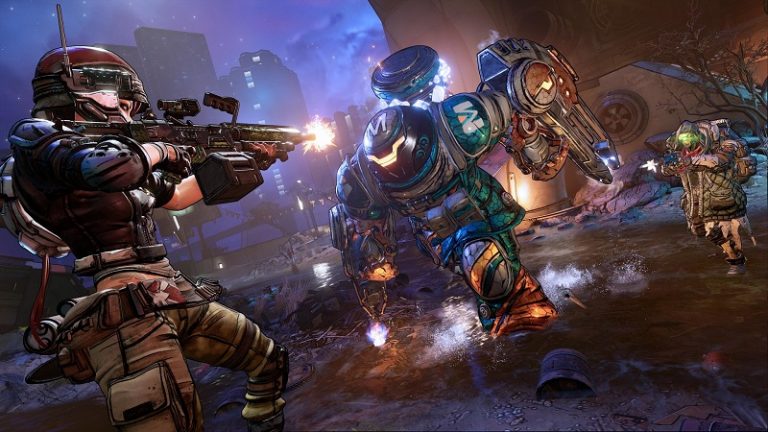 2K has announced that it will be releasing a physical version of Borderlands 3 Ultimate Edition for PS5 and Xbox Series X/S on November 12, 2021.

The Ultimate Edition of the loot-shooter features the core Borderlands 3 experience plus all available downloadable content, and is now available for preorder. There’s six content add-ons in total, while the power of PS5 and Xbox Series X/S has allowed Gearbox to implement some new technical improvements, including 60 FPS and 4K resolution during single-player and online co-op.

Borderlands 3 was originally released on September 13, 2109 for PS4, PC, and Xbox One, before coming to PS5 and Xbox Series X/S in November last year. You can read our review of the PS5 version of the game here to see how it shapes up.

Back in June, Gearbox rolled out Cross-Play for Borderlands 3, although it did not feature support for PS4 and PS5.