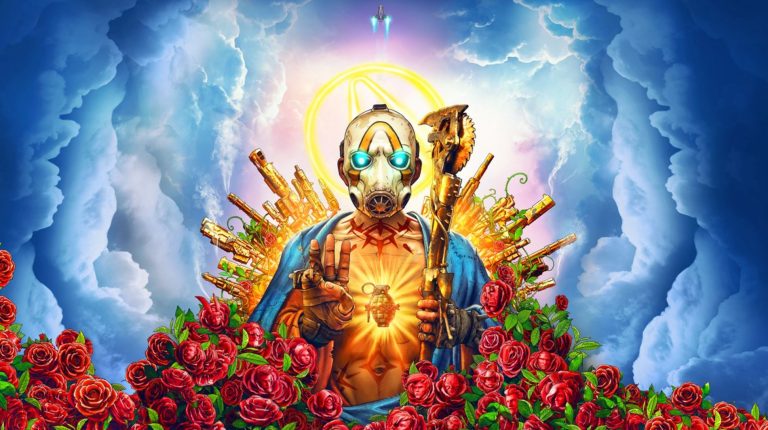 Gearbox Software has opened a loot box full of Borderlands 3 update 1.21 patch notes for you to gobble up, which is now live to download for PS4, PC and Xbox One versions of the game. There’s a ton of game fixes and gear adjustments to be found in this latest patch, so tuck into the full details below.