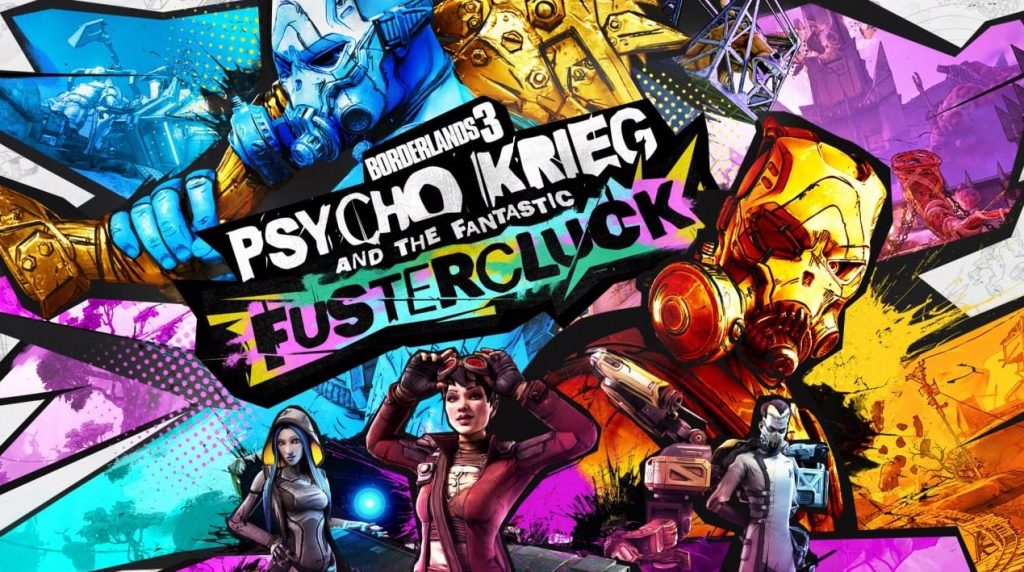 Gearbox has revealed Borderlands 3‘s fourth DLC expansion: Psycho Krieg And The Fantastic Fustercluck. The expansion brings a number of new features and will release for PS4 on September 10, 2020.

The DLC places you inside Krieg’s mind to discover what makes psychos so deranged. You will experience the world as Krieg sees it and overcome manifestations that his mind has conjured up. The DLC also comes with a level cap increase for everyone.

You can watch the Borderlands 3 Psycho Krieg And The Fantastic Fustercluck DLC trailer for PS4 below:

This DLC will be the next entry in the franchise’s expansion set after the last one launched back in June and was received quite positively. Borderlands 3 is almost a year old and has been received positively with many people still playing the looter shooter. If you haven’t jumped in yet, read back through our review from last year to see what we thought of the title.

Borderlands 3 Psycho Krieg And The Fantastic Fustercluck DLC releases for PS4 on September 10, 2020.