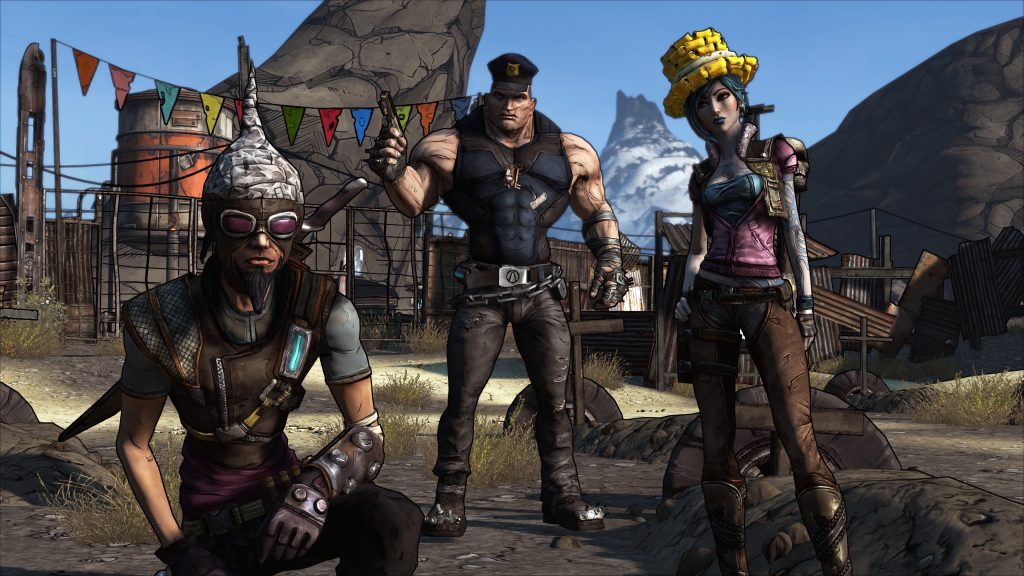 Everyone likes free stuff. Especially when that free stuff is free guns to kill a bunch of bad dudes in Borderlands. And so, because we’re super nice around these parts we’ve got all the currently active Borderlands PS4 SHiFT codes and golden keys below for Borderlands: Game of the Year Edition.

In case you’re unfamiliar with how SHiFT codes work, you have to make sure that you have an active 2K account linked to your PSN account. Once done, you simply go into the SHiFT code area on the main menu of either game and enter the code in there – or you can do it via the official Borderlands SHiFT code site if you aren’t near to your PS4.

Each successful entry of a SHiFT code gives you five golden keys that can be exchanged for a chest that doles out epic and legendary weapons for you to use in your struggle against the bad dudes, the thing is, each SHiFT code is only relevant for one game, and will only work on one platform type and is only valid for a set period of time.

We’ll keep the list updated, so make sure you bookmark the page.

How To Use Golden Keys Borderlands Game of the Year Edition

Simply head to Fyrestone and there you’ll find a Golden Chest which you can open with your Golden Keys and enjoy all the lovely loot stuffed inside.

Borderlands: Game of the Year Edition