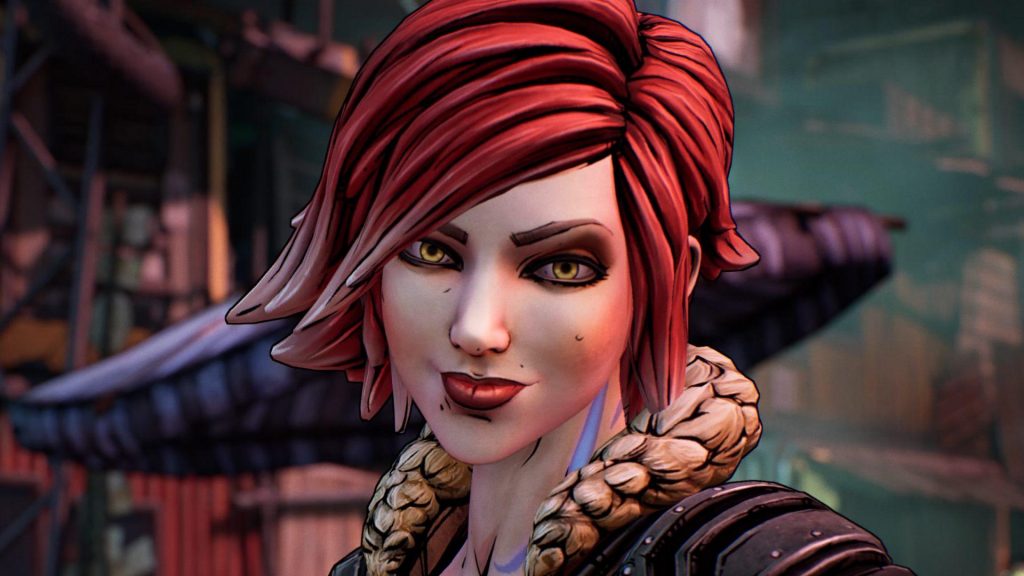 Erm, right. Well, that’s interesting to note I guess, eh? Anyway, Borderlands 3 came out on PlayStation 4, PC, and Xbox One last Friday, and Gearbox has suggested that the loot-shooter may end up arriving on PS5 and Xbox Scarlett at some point down the line.