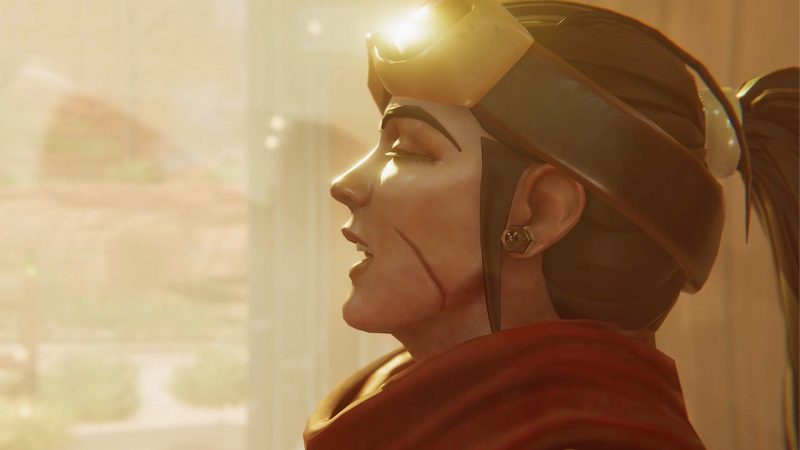 Bounty Star: The Morose Tale Of Graveyard Clem brings mech fighting and base building together, and it’ll be coming to PS5 and PS4 sometime in 2023.

Announced during the Annapurna Showcase 2022, you’ll take a break from bombastic mech battles in order to build up your base, and help make life a little easier in this post-post-apocalyptic world.

You can check out the reveal trailer for it for yourself, right here.

You’ll be a bounty hunter, heading out to find the worst of the worst in order to pay for provisions and provide yourself with base upgrades like running water, to start.

The mech combat will also be heavily customizable according to the developers, as you can equip different systems to your machine to suit your playstyle, whether you want to be fully offensive or use a mix of aggressive and defensive abilities.

Right now there’s no release date specified past sometime next year, though hopefully we won’t have to wait too long until hearing about a release date.