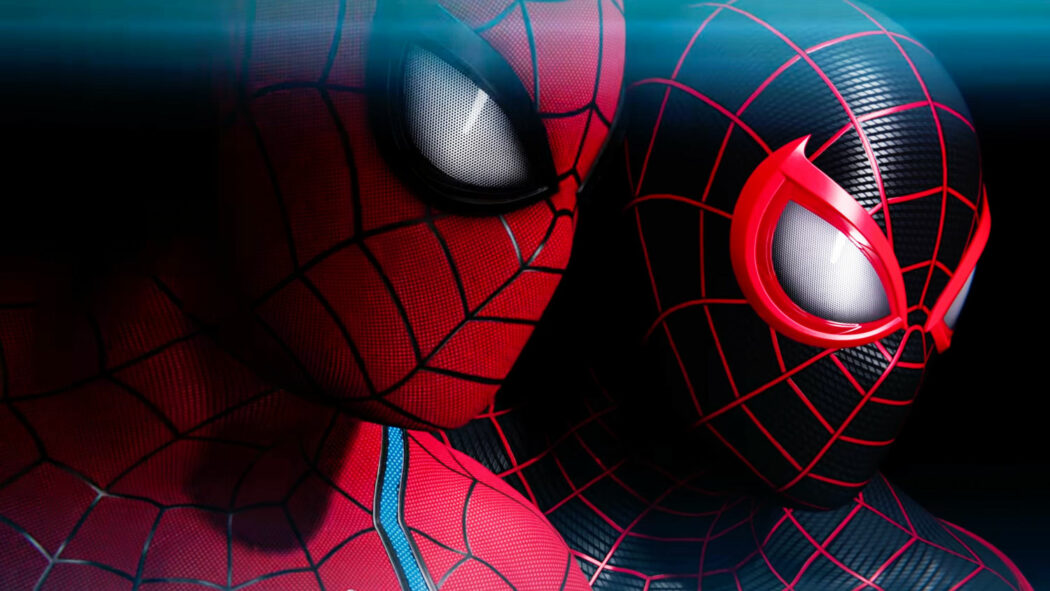 Brittney M. Morris, a writer who previously worked on Subnautica, announced on Twitter overnight that she has joined up with Insomniac Games to work on the highly anticipated Marvel’s Spider-Man 2.

Marvel’s Spider-Man 2 was announced back in September 2021 and will be coming exclusively to the PS5 in 2023. The game will feature both Peter Parker and Miles Morales, who will be battling Venom, who is voiced by horror icon Tony Todd.

Todd also revealed that Wall-Crawler’s latest outing will be ‘massive,’ which is good to hear considering the original Spider-Man wasn’t exactly small.

The vice president of Marvel Games has described Spider-Man 2 as their Empire Strikes Back, which considering that film is considered one of the best Star Wars movies of all time (if not the best), is a bold statement.