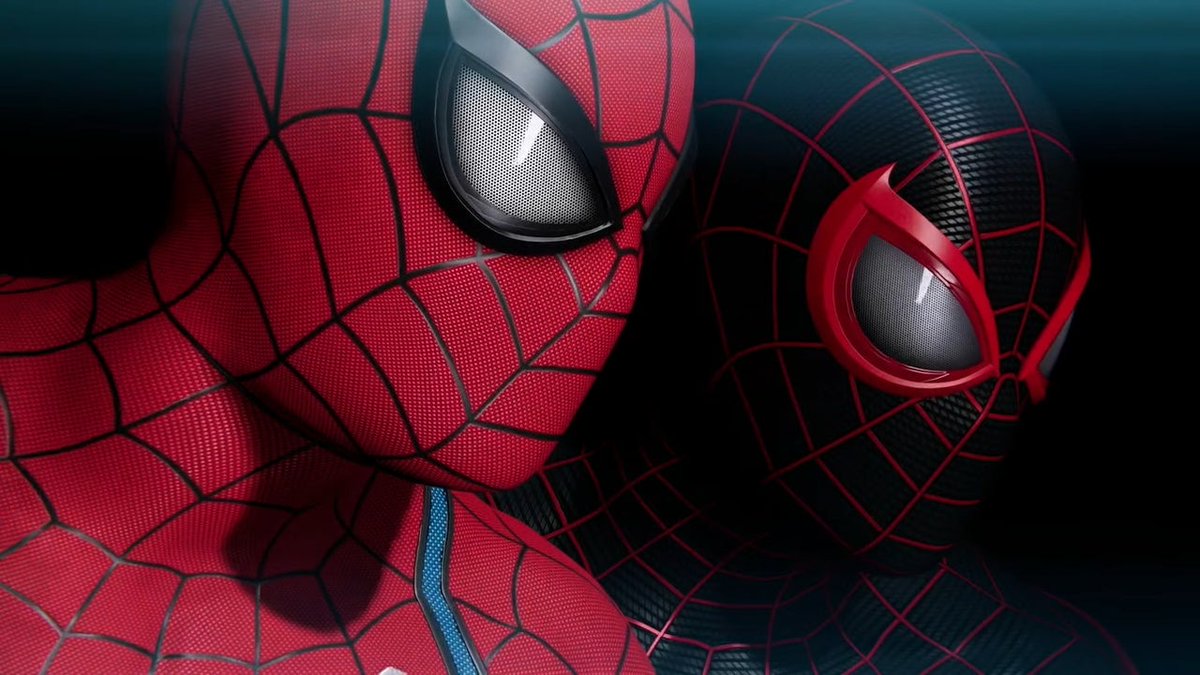 Speaking during the latest episode of This Week In Marvel, Bill Rosemann, Vice President of Marvel Games, has likened the upcoming Marvel’s Spider-Man 2 to Star Wars Episode V: The Empire Strikes Back in terms of its darker tone.

Marvel’s Spider-Man 2 was announced during Sony’s September State of Play broadcast, and will be coming exclusively to the PS5 in 2023. The game sees Peter Parker and Miles Morales fending off a new threat in the shape of super villain, Venom.

Developer Insomniac Games confirmed that the stunning Marvel’s Spider-Man 2 trailer was indeed running in real-time on PS5, while Tony Todd, the voice actor behind Venom, has teased that the sequel will be ‘a massive game.’

Marvel’s Spider-Man 2 will be released exclusively for PS5 in 2023.

[Source – This Week In Marvel]