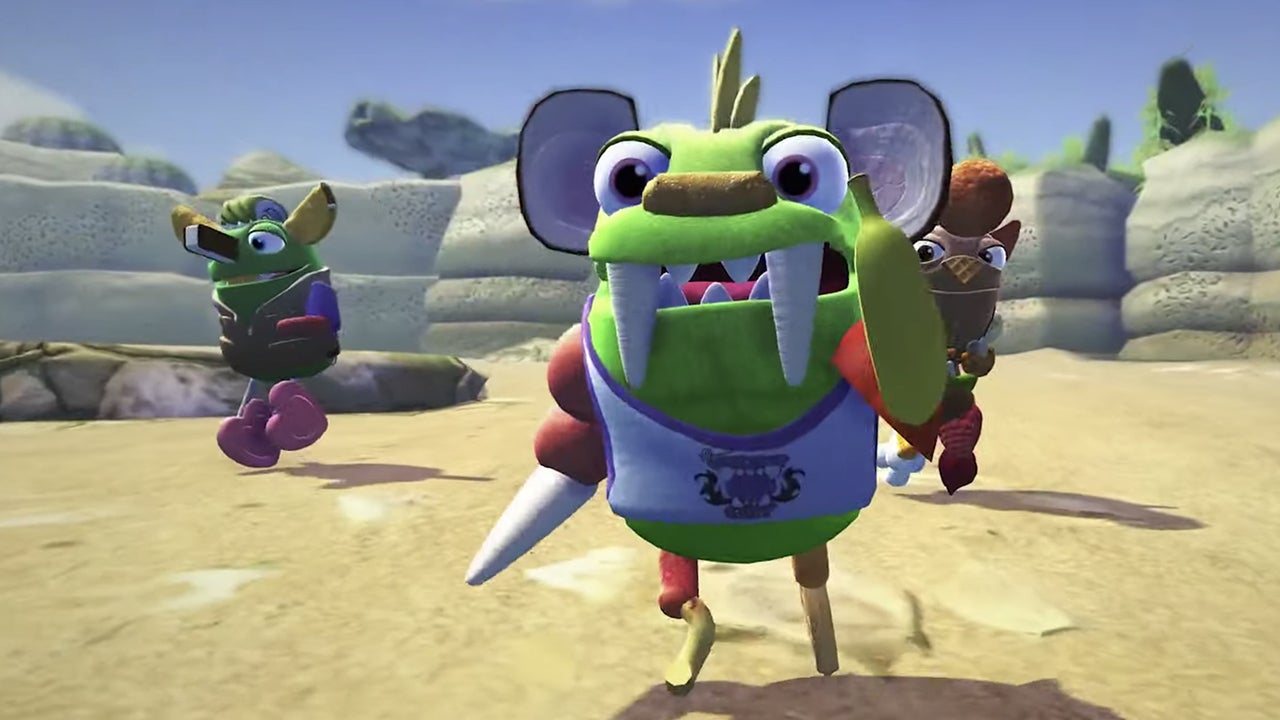 Young Horses, the studio behind Bugsnax, has revealed that the game’s upcoming DLC Isle Of Bigsnax will receive extra Trophies on PS5 and PS4 — and it’s all thanks to community feedback.

The original plan was not to include any Trophies in Isle of Bigsnax, however, thanks to feedback on social media, the studio decided to implement them after all. Result!

Young Horses was asked on Twitter if Trophies were going to be included in the game, but confirmed they were not. Undeterred, the fan cobbled together a list of Trophies himself, to which the studio was so impressed they decided to include them after all.

Philip Tibotoski, the Co-Founder and President of Young Horses, commented

We saw these tweets and about 20 minutes later in team chat the sentiment was, ‘I guess we’re adding new trophies.

Bugsnax: Isle of Bigsnax is scheduled for release in 2022 on PS5 and PS4.