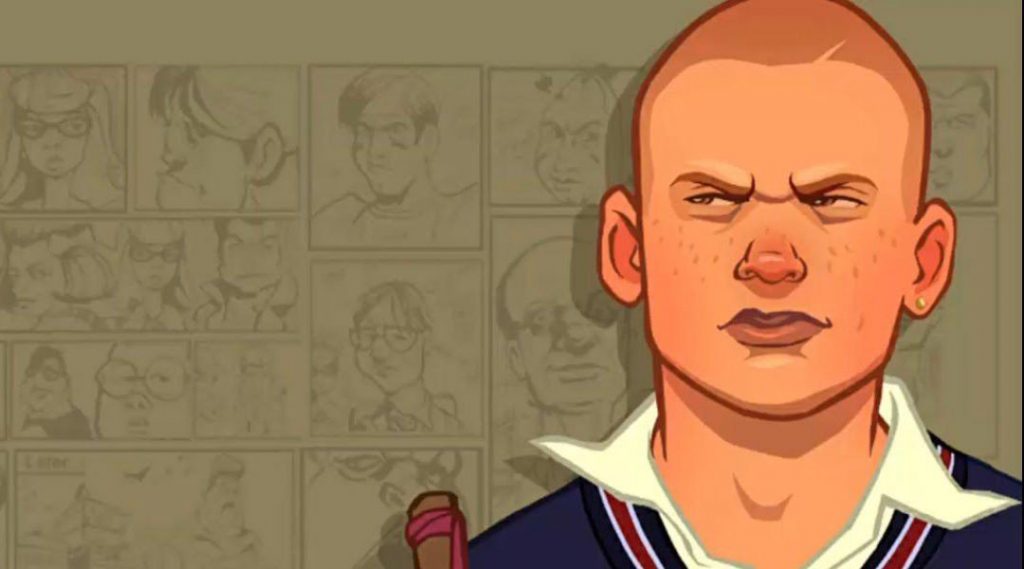 Bully 2, the sequel to Rockstar Games’ Bully, was reportedly in development for the PlayStation 3 in 2009 but was cancelled.

A lengthy thread over on ResetEra details a lot of information about the game, as well as showcasing some concept art and models. All of this information comes from the notorious Rockstar leaker Fika122, who got in contact with a former developer who used to work at Rockstar New England.

The game was going to be set during Jimmy’s summer vacation at his step-dad’s house. The main setting was to be a summer camp, with a nearby town which was explorable. You would have to deal with step-siblings and the game was set to expand on some systems, like the climbing system, pranks, and the ability to dive into a garbage can to hide from someone. More mini-games and the ability to shimmy along walls were also intended for the sequel.

The developer also confirms that the leaked concept art found in the ResetEra thread was indeed real. The developer hasn’t worked at Rockstar for a decade after he was laid off when the game got cancelled.

There is no word if Rockstar are working on a Bully sequel at this current point in time. However, if they are, the majority of the outline for the game mentioned here has probably been scrapped.

The video below from SWEGTA goes over all of this information in detail.

A casting call from last October that got passed around seemed to hint that Rockstar are working on a Bully 2 with characters that sounded like they could fit into that world. Rumours and speculation for a Bully 2 date back to August of 2017.

If we hear more information about Bully 2 or Rockstar’s next game we will let you know.

What are your thoughts on this outline for Bully 2? Would you have liked to see the game get made?