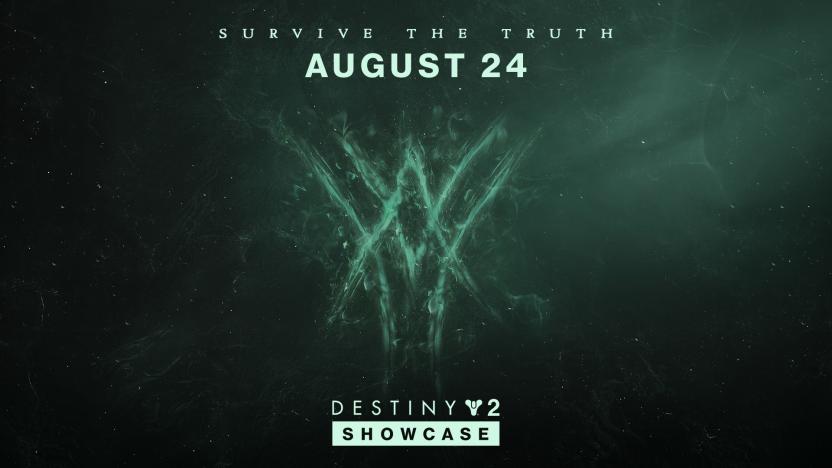 Bungie has announced that it will be hosting a Destiny 2 showcase on August 24, 2021, where we’ll presumably be getting a look at the next major batch of content for the shared-world shooter.

There’s no further details available at this point, but Destiny 2 is an ever-evolving service after all, and with no signs of Destiny 3 (Bungie seems to be content with updating this game instead), there’s obviously plenty of content in the pipeline.

I haven’t personally played Destiny 2 in over a year now, and the thought of going back to it its quite intimidating given how much I’ve missed. Looking around on Twitter, a lot of folk seemed frustrated that a lot of the legacy content is now gone, which is what I remember most fondly, but hey, maybe it’s time to check out what’s new?

Destiny 2 was released for PS4 and Xbox One back in September 2017, and arrived on PC a month later. Since then, Bungie has released multiple expansions and has kept things ticking over with heaps of fresh experiences.

While the game has changed greatly since its launch, you can read our thoughts of the vanilla experience here.