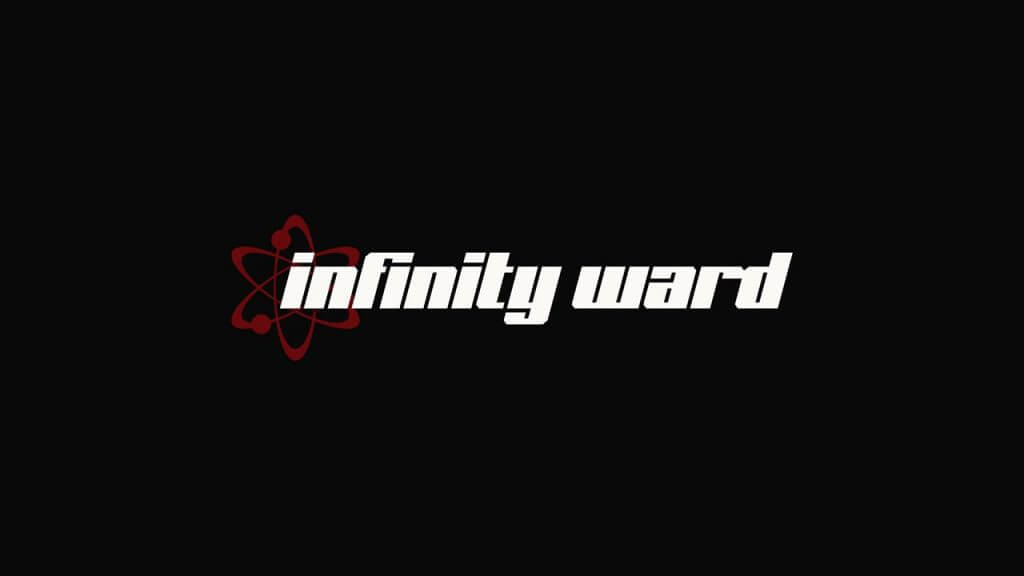 Following the release of Call of Duty: Black Ops 4 later this year, it looks like the next shooter in the series for Call of Duty 2019 will be Modern Warfare 4. That's according to respected Call of Duty fan-site and regular leakers, Charlie Intel.

Not only do they state that Call of Duty: Modern Warfare 4 is coming in 2019, but also believe it will feature zombies and (unsurprisingly) have a single player and multiplayer component. This ties in with recent news from Infinity Ward.

With Black Ops 4 having just been properly revealed, you would think it would be the only Call of Duty people are talking about. However, due to several vital devs from Respawn joining Infinity Ward recently, Call of Duty 2019 is stealing a little Black Ops thunder.

Infinity Ward's last COD entry was 2016's Infinite Warfare which was not well received by fans who thought it was too futuristic. Infinite Warfare was the second game following Black Ops 3 to change up the movement to mimic that of Titanfall's which was not well received by veteran fans of the series prompting Sledgehammer Games to go back to its WWII setting and boots on the ground combat for the latest entry in Call of Duty. It's widely speculated that Infinity Ward is working on Modern Warfare 4, and possibly remastering Modern Warfare 2 to be released in 2019. Earlier rumors had the Modern Warfare 2 remaster shipping without multiplayer, but that was never confirmed, and no further updates have been provided.

This is possibly the dream team that will make Call of Duty great again but is rather unfortunate for Respawn and any future Titanfall games. Respawn was recently acquired by EA and is currently working on a Star Wars game headed up by Stig Asmussen, as well as a secret VR project with Oculus.

A Reddit user compiled a list of recent Respawn devs that have left for Infinity Ward complete with LinkedIn pages and Tweets, here is the list so far.

The following weren't part of the original Infinity Ward team but helped shape Titanfall and some had been with Respawn for several years.