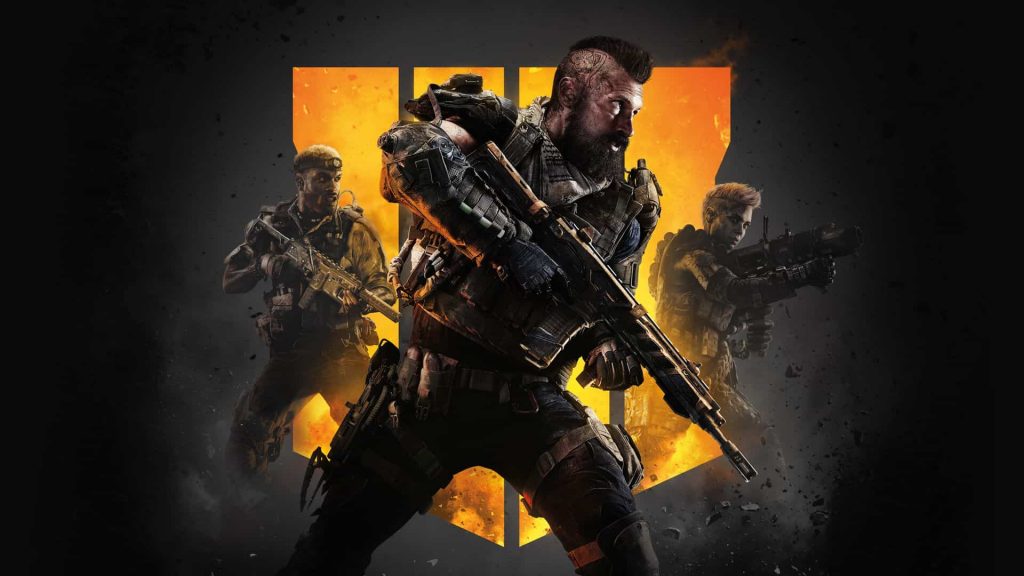 Treyarch is reportedly developing Call of Duty Black Ops 5 for 2020, according to sources at Kotaku. The studio wasn’t originally due to helm next year’s project; the game was going to be made by Sledgehammer Games, sticking to the three-year development cycle that Activision has had in place for the multi-million selling franchise since 2012.

However, Kotaku’s sources state that the publisher instead informed Raven and Sledgehammer that Treyarch would be taking over lead development duties on Call of Duty 2020.

Raven and Slegehammer’s title wasn’t going to be Call of Duty Black Ops 5, however. Before the shake-up, both companies were were cobbling together a new entry set in the Cold War, although it’s now believed that setting will help flesh out the main campaign for Call of Duty Black Ops 5. Furthermore, the two studios are now serving in support roles for next year’s game.

Given the fact the title will be out in 2020, which is the rumoured launch window for the PS5 and new Xbox, Call of Duty Black Ops 5 is also likely to be a cross-generation release, which probably isn’t much of a surprise.

Treyarch staffers have given the news a mixed reception. Some are excited about the change, while others are not too chuffed they’re only getting two years to make their next game and are anticipating brutal overtime hours. In addition, Kotaku’s sources have caught wind of tension between Raven and Sledgehammer staff during the development of their now-shelved version of Call of Duty 2020, with frequent arguments having erupted across production.

Activision has revealed that it will lift the wraps off this year’s Call of Duty game by June 30, although at this point pretty much everyone and his dog knows it’s going to be Modern Warfare 4. Developer Infinity Ward will also be speaking during a panel at the E3 2019 Coliseum.