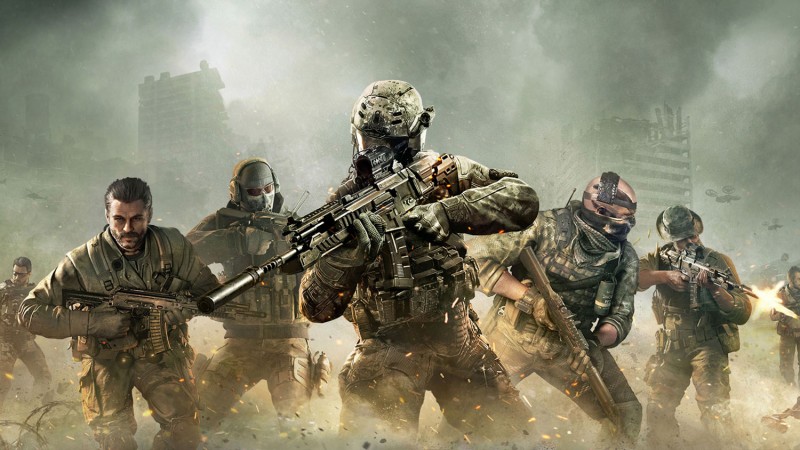 Activision launched the mobile version of its multi-million selling Call of Duty franchise earlier this week, and one of the biggest topics to come out of the game’s release is Call of Duty Mobile PS4 controller support. Interestingly, at first it seemed that Activision had opened the floodgates to both PlayStation and Xbox controllers, but this is no longer the case.

Speaking on Twitter, a representative for Activision commented: “Unfortunately, this is no longer supported after the most recent update.”

Call of Duty Mobile was developed by Tencent Games and TiMi Studios, and launched for Android and iOS platforms. The game features a number of characters from Black Ops and Modern Warfare, including Captain John Price and Simon ‘Ghost’ Riley.

Over in the console front, Infinity Ward is developing this year’s Call of Duty game, which is a full reboot of Modern Warfare. The game is slated for release on PlayStation 4, PC, and Xbox One on October 25. Activision announced back in 2016 that Call of Duty had sold over 250 million copies worldwide, making it one of the best-selling video game franchises of all time.

We recently went hands-on with the Call of Duty: Modern Warfare Open Beta, so be sure to read our impressions of it here.

Infinity Ward recently caused controversy for including a PS4-exclusive Survival Mode in Modern Warfare, which forms part of the Spec Ops co-op experience.