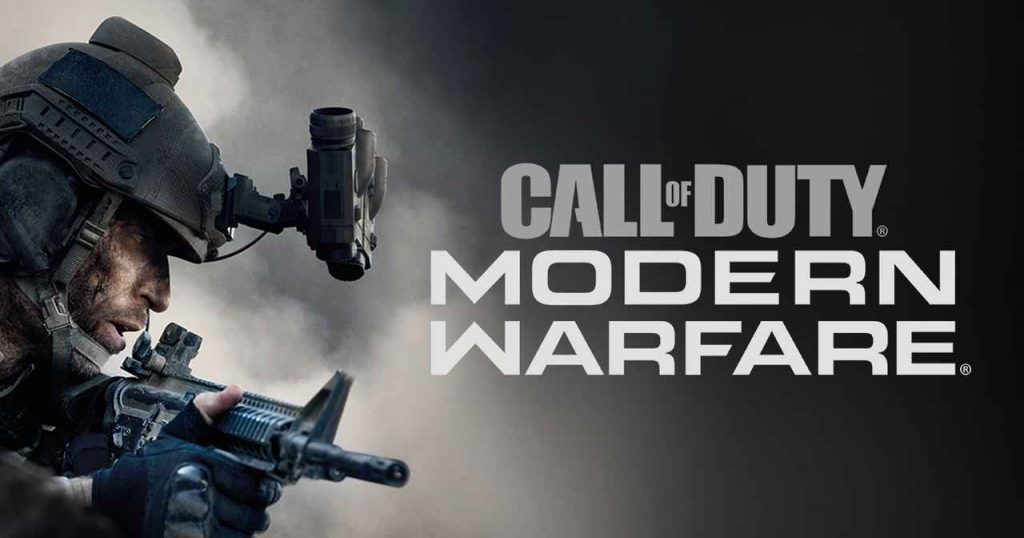 PSU’s review of Call of Duty: Modern Warfare will be coming soon. We’re in the process of downloading the game now, and will be dedicating our time to it in the coming days in order to bring you a thorough verdict on Infinity Ward’s latest shooter as soon as possible.

For now, enjoy our beta impressions.

The Call Of Duty Modern Warfare multiplayer beta has officially ended after running for two consecutive weekends. Infinity Ward showed off a handful of game modes including fan favorites like Team Deathmatch and Domination as well as the brand new Ground War which boasts 32-vs-32 and includes large maps and vehicles.

For many gamers, Call Of Duty has been slowly deteriorating despite still garnering massive sales numbers. Last year’s Black Ops 4 made some steps in the right direction, but it still wasn’t quite there yet. Infinity Ward has addressed what many felt was at the core of Call Of Duty’s problem, an aging engine, and has developed a new one for Modern Warfare’s return.

Another issue with Call Of Duty was the loss of almost half of the original Infinity Ward team in the now infamous firing of Vince Zampella and Jason West. After the two studio heads were fired, many of the team followed them to their new studio, Respawn Entertainment. After releasing Titanfall and Titanfall 2, some of the original team returned to Infinity Ward to work on Modern Warfare.

I’m always of the mind that you should never judge a game by its beta, but after spending several hours with the Modern Warfare beta, I think it’s safe to say Call Of Duty is back in pique form. Sure, there were some bugs and issues that have been addressed by Infinity Ward, but everything about it just felt on point.

I’ll confess, I’m a huge Call Of Duty fan who has played every game in the series and while some of them didn’t inspire the love I felt for Modern Warfare and Modern Warfare 2, I still felt a strong like for them. I play most shooters, but the Call Of Duty experience for me has always been kind of magical. I remember going to midnight sales, standing in line for hours and playing until I couldn’t keep my eyes open and birds were chirping. Through the years, some of that magic has worn off, but I’ve always held out hope that one day Call Of Duty would be great again.

The first thing I noticed was how fluid the movement felt. It’s boots on the ground, but unlike the clunkiness of Battlefield, it flows perfectly if you are mantling over objects or sliding to cover. The three maps included in the beta were well designed for the pacing of the game, offering many hidden spots and alternative routes for all types of players.

Combat and gunplay is the best I’ve experienced in any Call Of Duty game. There’s a definite Respawn Entertainment/ Titanfall influence that shows, especially the melee stealth kill animations. Obviously, not all weapons were unlocked in the beta, but each type felt different. SMGs only out-powered assault rifles in close quarters, and shotguns weren’t powerful long-range murder machines.

Call Of Duty And Infinity Ward Are Back, Baby!

One of the things I’m happiest about is the removal of the awful Treyarch created pick ten system. Everyone gets a primary weapon, a secondary weapon, lethal equipment, tactical equipment, three perks, three kill streaks, and a field upgrade. Each gun has a deep customization (Gunsmith) feature that allows you to choose up to five enhancements and perks, such as scopes, grips, extended magazines, etc. More options unlock the more you use and level up a weapon.

Being an average player, that level of customization helped me compete better against higher skilled players. Matchmaking also seems to have improved as I didn’t find myself constantly being pub stomped by the same teams/players repeatedly.

Unlike the Black Ops Specialists, the Operators of Modern Warfare are more cosmetic and do not bring any gameplay impacting perks or equipment. Your set classes transfer to any Operator you choose. They do however feature unique dialogue, backstories, and executions.

Kill streaks are simplified to the classic get X amount of kills without dying to unlock a kill streak such as a UAV, Chopper Gunner, and Juggernaut to name but a few. Fifteen were shown in the beta with not all of them unlocked, but we know the nuke exists as well, perhaps Infinity Ward are saving some for the full release.

The 64 player mode that features larger maps an vehicles wasn’t my cup of tea. The objective is to hold various points on the map and kill the enemy. I don’t care for large scale combat in Battlefield or Battlefront either. Perhaps I will revisit the mode when it releases, but it was crazy busy and no one seemed to care about the objective.

This mode is insane! No minimap, no compass, no gun reticle, and most times I didn’t even realize I killed an enemy. It’s a challenge to get used to, but then again your opponents are as blind as you are, so it’s anyone’s game. I enjoyed this mode way more than I expected to.

A great mode that feels like a combination of Search and Destroy and Capture The Flag. Two teams spawn on opposite sides of the map and race to grab an EMP device to plant on the opposing teams data center. The cyber attacked team has a limited time to diffuse the bomb, rounds are won if the EMP goes off or all players on a team are eliminated. If you are killed, there’s no respawns until the round is over. However, active players can revive a downed player.

Overall, the Modern Warfare beta was an enjoyable experience. While there were a few bugs, which is expected in a beta, the game feels polished and ready to go.

Call Of Duty Modern Warfare will be released on October 25 for PS4, Xbox One, and PC. After my enjoyable time with the beta, my excitement and expectations for this game are through the roof. However, after being let down by Call Of Duty before, I’m still maintaining a good level of skepticism.